After Years of Ridicule for Being Single, 44 Year Old MP Proposes To City Lawyer 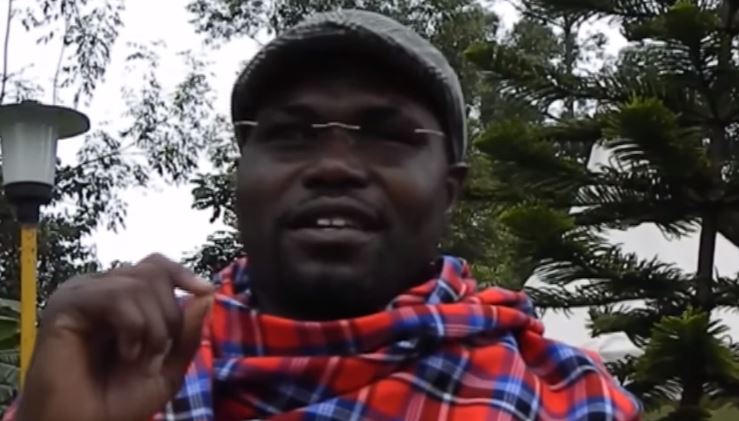 After years of ridicule from family, friends and colleagues, Emurua Dikirr MP Johanna Ng’eno has quit the bachelor’s club.

The 44 year old politician’s marriage proposal has been accepted by a city lawyer.

According to Nation, Mr. Ng’eno refused to reveal the identity of the mystery woman, only hinting that she is from a “well known family in Narok County.”

“It is true that I am engaged to a girl whom I am set to marry soon,” he said.

Ng’eno has been ridiculed constantly especially in political circles for his marital status. In February this year, Narok Governor Samuel ole Tunai told him to his face to “first find a wife before criticizing the national and county governments.”

His 80 year old mother was also concerned. She recently told Nation, “I want my son to marry so that he can give me the pleasure of grandchildren.”

“My son, please marry, I want grandchildren. Or do you want to give me grandchildren when I am too old and can see no more?” she added.

The MP said, “It is the constant pressure I receive from my mother that will make me marry before the next general election. I have been a bachelor for too long but I found myself a wife.

“She keeps asking me what is wrong, but I simply tell her to be patient.

“At times she makes fun of me, asking why, as MP, I only help other people’s children and not mine.”

Congratulations are in order.

Loading...
Hilarious: Githurai Eyewitness Narrates Scene of Road Accident (VIDEO) < Previous
“Why I Left Kiss FM After 10 Years”- Kalekye Mumo Next >
Recommended stories you may like: