Woman Caught Pretending to be Student’s Mother for 50 Bob 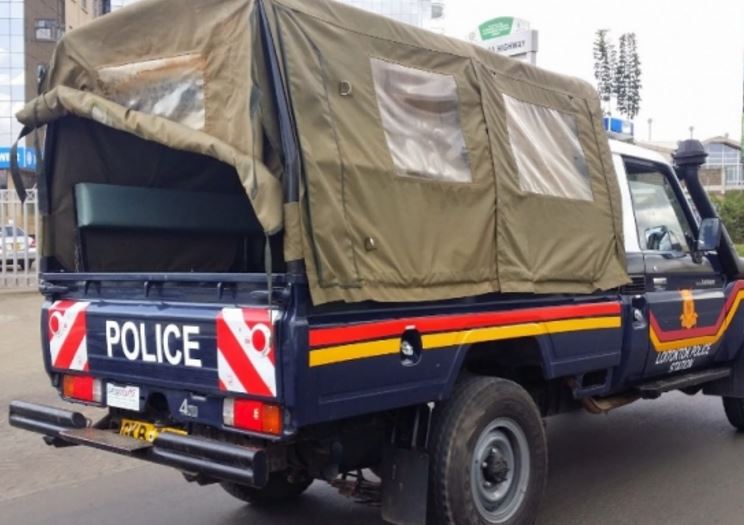 As if the current schools unrest was not enough to point out the alarming indiscipline among secondary students, a student at Mwerongundu Day Secondary in Igembe North, Meru County hired a fake parent to represent her in a case on Tuesday.

The student was summoned to bring her parent after missing classes for the past one week.

She reportedly dressed in school uniform every morning but never reported to school.

On the material day, the student allegedly hired a stranger for Sh 50 to act as her mother. The woman was however cornered after the school principal noted that the ‘mother’ was a stranger and after interrogation called the chief for legal action to be taken.

Confirming the incident, area chief Romano Muchiri said he was shocked that such cases have never been reported especially at this time where incidences of arson are on the rise in schools.

The middle-aged woman was arrested and is expected to be arraigned at Maua Law Courts.