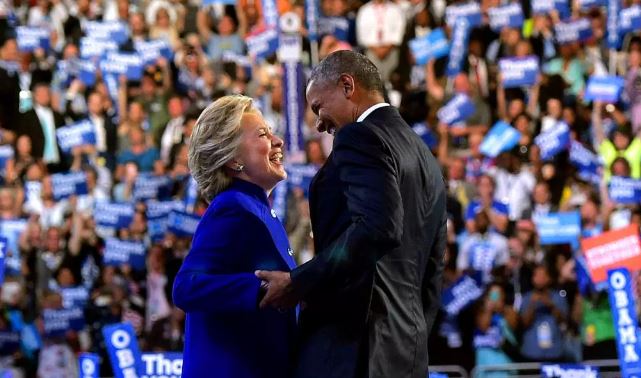 Variety – In what was likely his final major primetime speech, President Barack Obama addressed the Democratic National Convention on Thursday night in support of Hillary Clinton.

“There has never been a man or woman…not me, not bill, nobody…more qualified than Hillary Clinton to serve as President of the United States of America,” the President said.

Obama also criticized GOP candidate Donald Trump for dividing the country, whose real foundation “is full of courage, and optimism, and ingenuity. The America I know is decent and generous.”