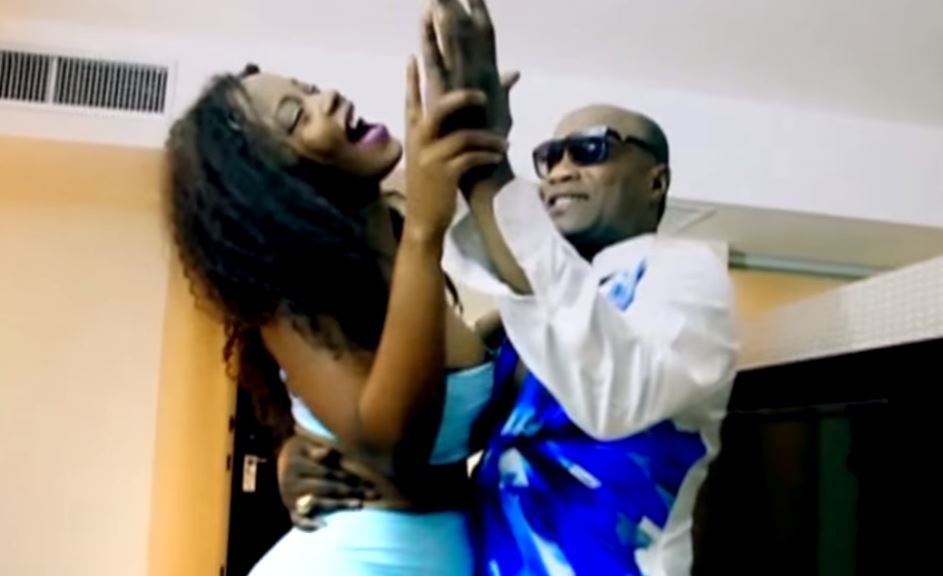 Away from Koffi Olomide’s recent tribulations, the rhumba musician’s music-making skills are undeniable.

Not only is he a great performer, he is also known to splash the cash to shoot quality music videos. Often, he will feature well endowed video vixens to add to the allure of his music.

The music video for the hit dubbed ‘Chawarma’ was not released until a few weeks ago.

In the video, corazon’s gigantic behind is shown more than her face, not that we are complaining.

Loading...
Jubilee Mole..? Robert Alai Was Invited to State House and Kenyans Have Started Talking < Previous
The Hottest Stories on the Internet Today (Friday July 29) Next >
Recommended stories you may like: