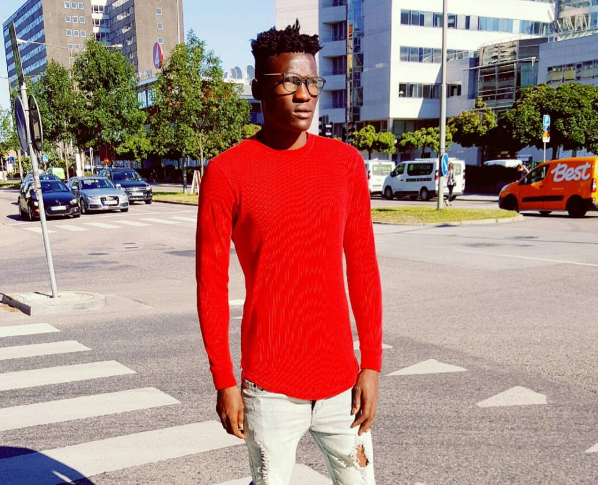 Kenyan international footballer Michael Olunga has revealed the man behind his move to Swedish club Djurgårdens IF.

According to the former Gor Mahia striker, his mentor Victor Wanyama helped him secure the contract.

This is after Wanyama watched him play in a number of local matches with Gor Mahia that saw Olunga win the Most Valuable Player title in 2015.

Speaking to SDE from Sweden, Olunga said, “Apart from hard work and determination I am grateful for my mentor and model Victor Wanyama who took it upon himself to send my video clips to his agent abroad and through the latter I landed the lucrative deal in Sweden.”