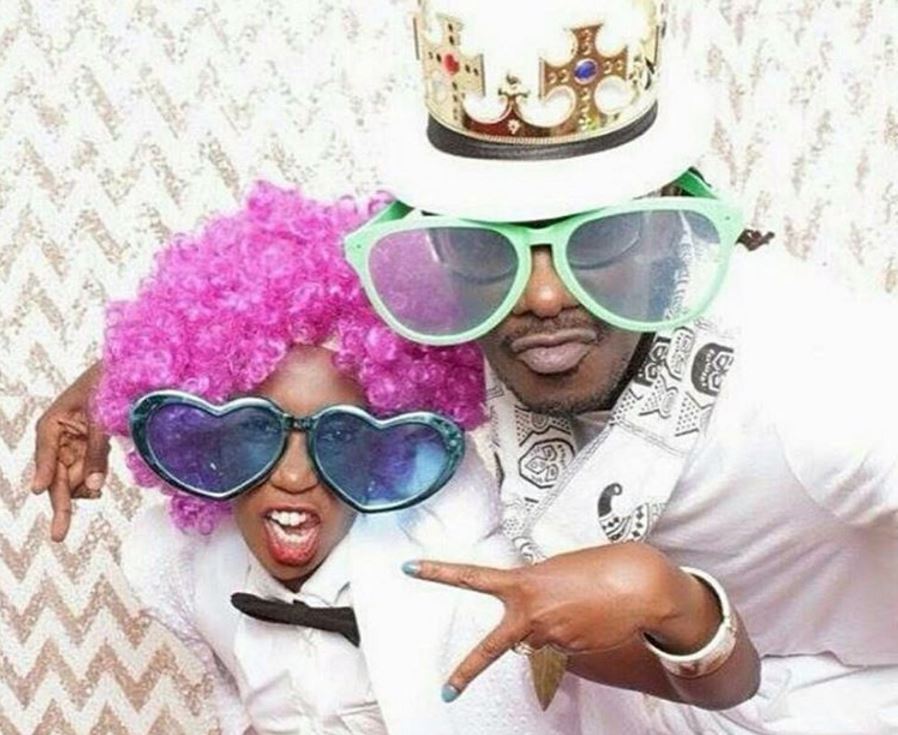 Songstress Wahu Kagwi recently opened up about her music career and family in an interview with Standard Digital.

You are one successful musician who has been the industry for than a  decade now going by your progression do you think it is a good time for one to continue singing?

I believe there can never be a better time than now to be a musician. The fact that I have been in the industry long enough has given me a chance to watch it grow to a point where people are embracing it as a profession rather than a hobby. Unlike in the past when things did not add up today it has become a big deal with many earning a living from it which is a good thing.

Critics are of the opinion that you have been on the low musically. What is your take?

For those questioning why I have been quite, I want to let them know that I am back in full swing and this is the beginning of very exciting projects from me.

Speaking of your new project – let us in on your latest song Yeye featuring Ugandan dancehall queen Cindy Sanyu?

It’s a song that came out of the blues or should I say spontaneous. For years we planned on doing something together until one day during one of her recent local tours Cindy gave me a call asking me if we could do something together.  It was at that point that we came up with our ideas- shared them and on his part producer R- Kay put in his magic beats.

What is your relationship with Cindy?

We have been friends for a while back when she was a member of Uganda’s Blue 3. At the time people (in Kenya and Uganda) kept saying that we looked alike insinuating that we were sisters. At some point during my visit in Uganda I was forced to meet her manager to clarify this. But despite everything we remained good friends.

Aside from music you have also invested?

In life you as much as you enjoy the present but it is always important to think about the future.

One such business that I have had a great passion ever since I was in high school was to own a Salon which I am glad I managed to do so for some years now. Things to do with beauty, hair and modeling have been a big part of me.

You are one learned musician with a degree in Mathematics and a Masters in Mass Communication? How has education changed your life?

Going to campus has not only enabled me manage my time wisely but it has also changed my approach to life. In other words without education enables you to think ahead and know how to handle crucial issues that may affect your life positively or negatively.

Speaking of a Degree in mathematics – did you have to fight against social pressure to succeed?

Truth is, it was not easy owing to the fact that it has always been viewed by many as a males’ subject. But I am glad that I passed extremely well. As for music it was hard as well.  The fact that for a long time and even to date people tend to have a bad misconception about women in music – with many referring to them as women of lose morals is one thing that we have had to fight hard in order to prove them wrong.

Despite the many challenges you keep facing what has kept you going?

My motto has always been whatever I do or invest my time in I must be passionate about it. There comes a time when things will not go well. I am glad that a number of young artists do come to seek my advice among them comedian Chipukeezy.

What advice would you give to youngsters including fellow musicians?

It is important for them to have a good education if they hope to succeed in life. Education will enable them arm themselves with general information besides knowing their rights and finding ways of going about it when their rights are infringed among other things.

Tell us about the most memorable ‘funny and scary moment about your wedding way back in 2005?

Two days prior to my wedding I had a dream that the designer brought me the wedding gown made in African attire in form of a  ragged sack with square designs drawn on it using charcoal. That morning I woke up sweating and to my surprise I was even shouting at him. I guesse I was just being a nervous bride thinking of a worst scenario.

Tell us one thing we do not know about your family?

Loading...
“My Music Has Achieved International Recognition”- Declares Rapper Kayvo KForce < Previous
Akothee and Family Set to Relocate Permanently to Europe Next >
Recommended stories you may like: