VIDEO: This is Hands Down the Best Imitation of Koffi Olomide by a Kenyan Comedian 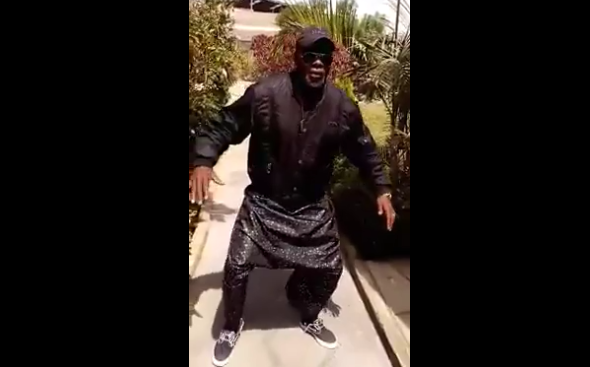 The name Koffi Olomide just won’t be going away anytime soon even though the Lingala maestro will be gone for 18 months after he was jailed on Tuesday.

Following the JKIA incident in which he was caught on camera kicking a female dancer, all manner of jokes, memes, videos have dominated the online space.

However, it is a popular Kenyan actor who is getting all the plaudits for an almost accurate imitation of the legend.

You need to watch to believe.
Proudly Kenyan – Timeline | Facebook

Loading...
SportPesa’s Savage Reply When This Guy Threatened To Deactivate His Account After They Sponsored a Foreign Team < Previous
Garsen High School Motto May Explain Why Students Are Burning Dormitories Next >
Recommended stories you may like: