Strange: This Mombasa Gang is Stripping Then Suckling the Breasts of Women 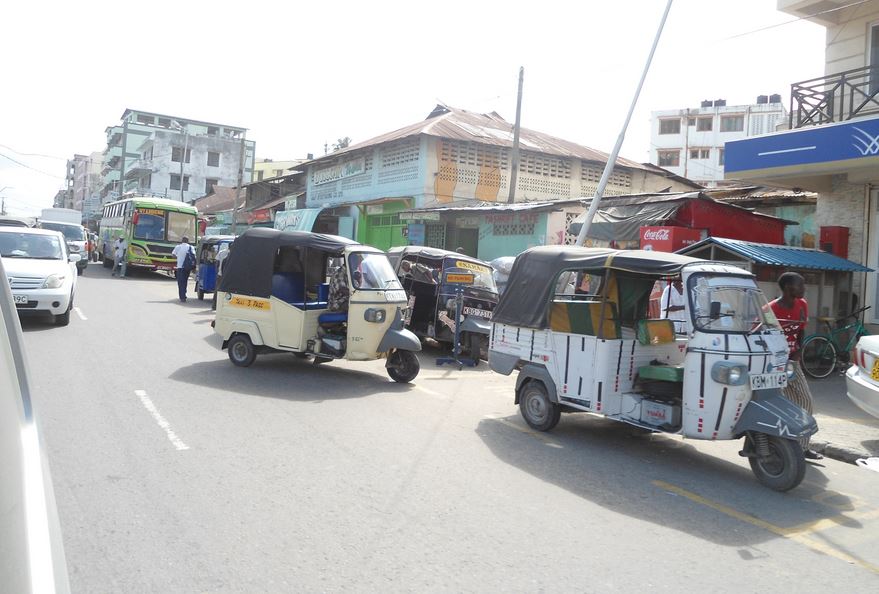 There’s a new gang in Mombasa that has adopted some very weird behavior.

Rocking various parts of the coastal city, the gang strips and suckles the breasts of their female victims when cash or other valuables are unavailable.

According to the Star, the gang hijacks matatus both during the day and at night. “They walk in groups of about 10-15 members, wielding knives and pangas,” one resident said.

Women from six constituencies held a press conference on Thursday and gave the government one week to arrest the thugs. “Arrest the culprits or we will take to the streets,” said Topista Juma, an officer in charge of gender and children at Muslim for Human Rights commission.

Coast regional coordinator Nelson Marwa identified the gang as ‘Wakali Kwanza’, and revealed police have set up a multi agency team to carry out an operation to arrest members.

Loading...
PHOTO – James Orengo’s Son is a Replica of His Father… No DNA Test Needed < Previous
PHOTO – Lupita Nyong’o’s Stunning Look at Cousin’s Secret Wedding Next >
Recommended stories you may like: