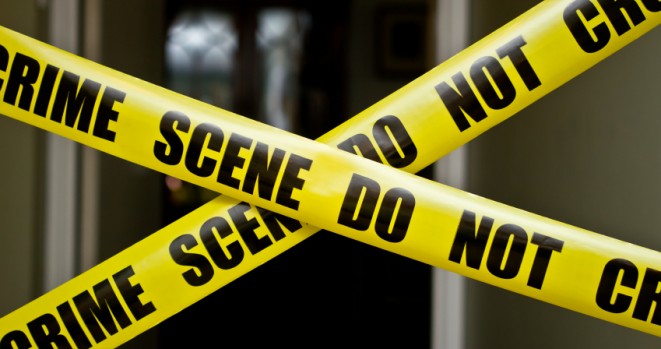 An administration police officer last Saturday night set herself and her two children ablaze inside her house in Homa Bay Town Sub County.

Constable Judith Gallant doused herself and her two children aged 4 and 6 years in paraffin before striking the matchstick.

Confirming the incident, Homa Bay County AP Commander Michael Mutonyi said police are yet to establish why the officer committed the act.

He said the officer and two children died from the fire at around 8 pm.

“I was informed by a junior officer that one of them had committed suicide. When I reached the place I found it was Judith and her two children,” Mr Mutonyi said.

Speaking to KNA in Homa Bay town, Mr Mutonyi said the officer was still new in Homa Bay station having recently been transferred from Kisumu.

“I don’t know Judith very well because her leave came very closely after her transfer. What I know is that she was to report on duty tomorrow (Sunday),” he said.

The police boss said they have launched investigations into the incident adding that they will interrogate Judith’s husband who works with Homa Bay County government.

Loading...
WATCH: Nick Mutuma’s Marital Struggles with Nigerian Actress (TRAILER) < Previous
“I Could Easily Have Killed Myself Using my Dad’s Medication” – Wahu’s Brave Suicide Confession Next >
Recommended stories you may like: