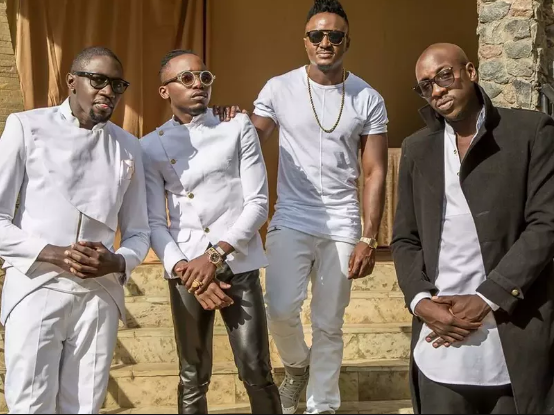 If word on the street is to be believed, Afro pop band Sauti Sol are working on a song with Mugithi maestro Mike Rua.

According to Tuko, Mike Rua confirmed that management teams have already met and discussed the one of a kind project. They have already developed the concept for the track which fans should expect soon.

“I wanted it to be a surprise,” Mike Rua said while at It’s Big launch in Nyayo Stadium Sunday. 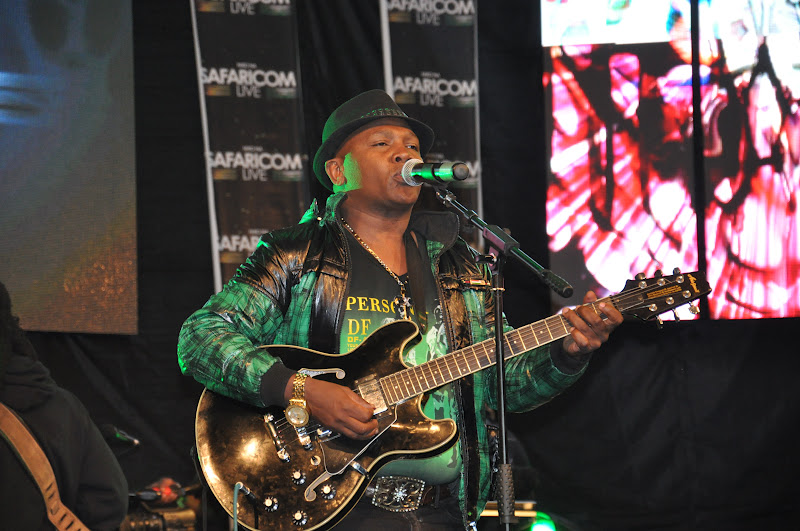 “But since you have squeezed the story out of me, we are working on a collabo. We hope to merge the two genres. We want urban and Mugithi to mash.”

The popular guitarist, known for his lewd lyricism did not share much about the collabo but hinted it would be interesting.

“We want to put out something interesting, something fans will appreciate. So we are planning to use some words in there that will get guys really excited,” he said as quoted by Tuko.

Loading...
The Hottest Stories on the Internet Today (Wednesday July 13) < Previous
WATCH: Sage Drops Video for her Hit Single ‘Masikini’ Next >
Recommended stories you may like: