A police officer was killed and three of his colleagues seriously injured on Tuesday in a fatal morning crash at the Kithyoko bridge on the Mwingi-Thika road.

The police driver died on the spot when a speeding lorry rammed into the police vehicle.

According to reports the Ngutani Police Station vehicle and the lorry were heading to Thika. The accident occurred when the police tried to block the lorry.

The injured were taken to Mwingi Level 4 Hospital.

The driver of the lorry escaped after the incident. 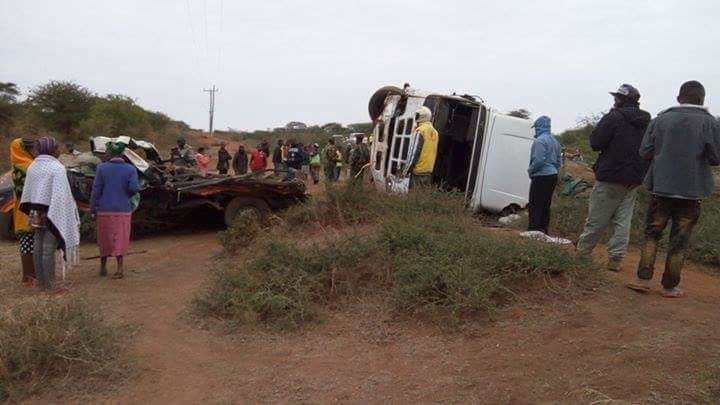 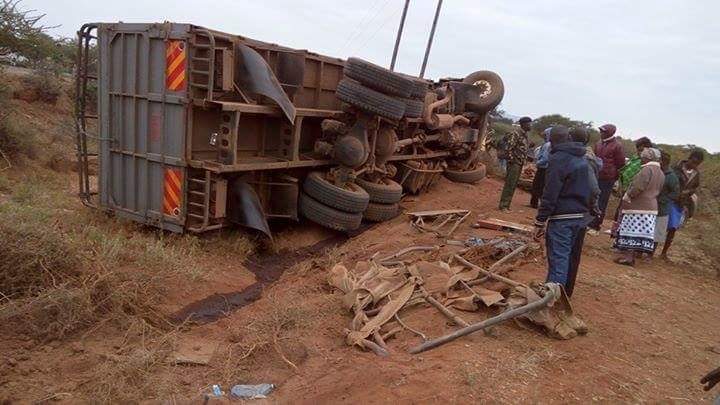 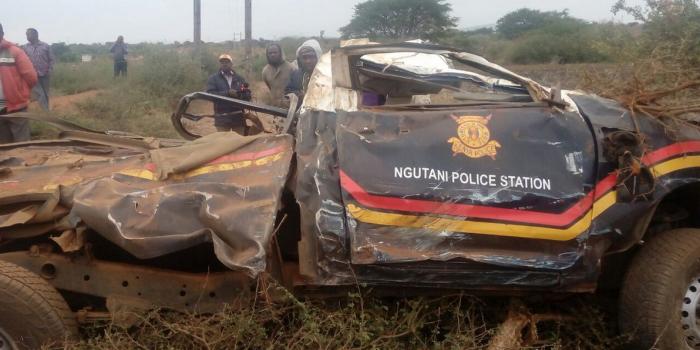 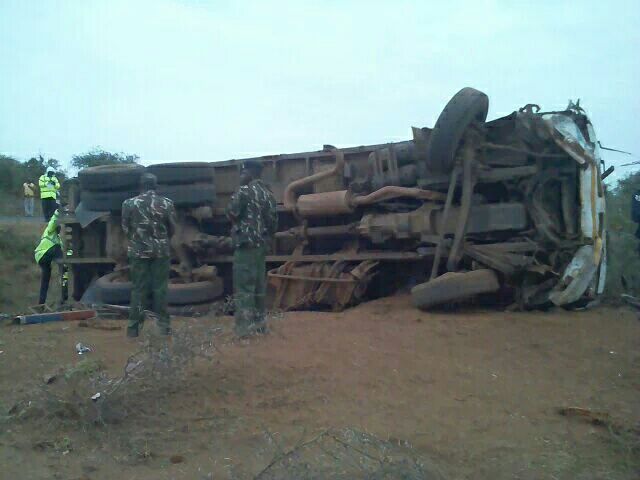 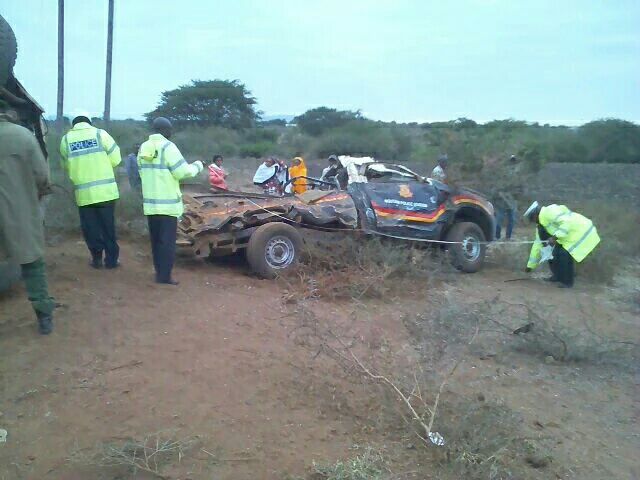 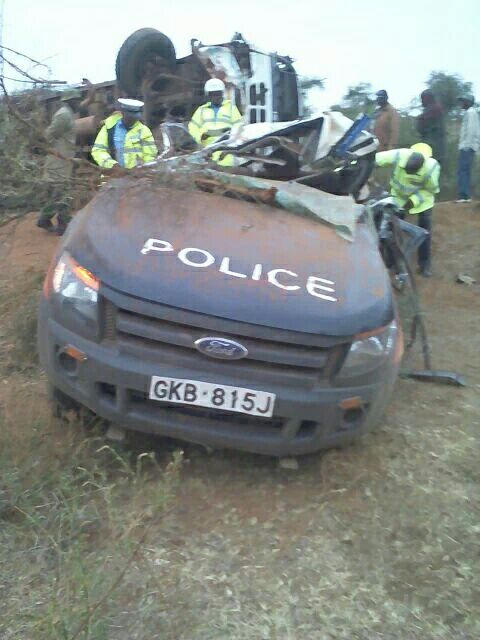