Curious residents started gathering when they saw the President talking on phone while acknowledging cheers with his trademark thumb sign. After he completed his call, he addressed the small crowd that had gathered. 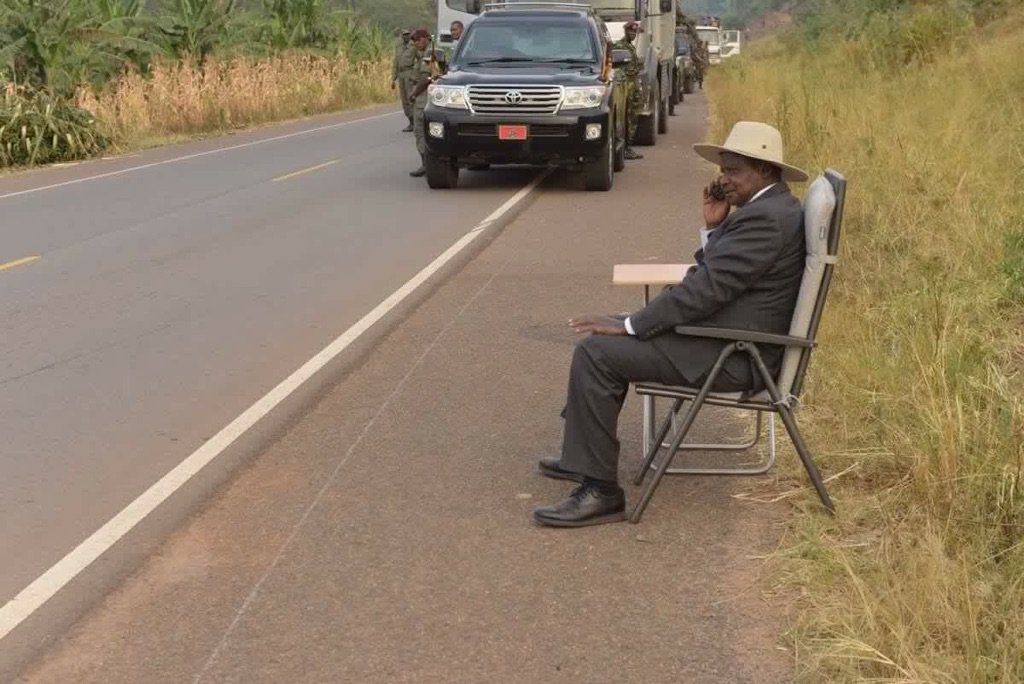 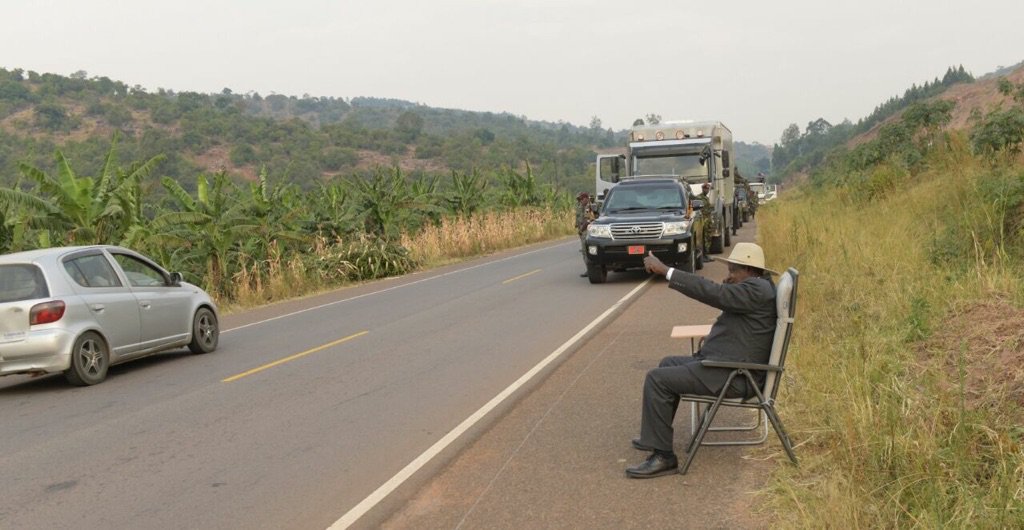 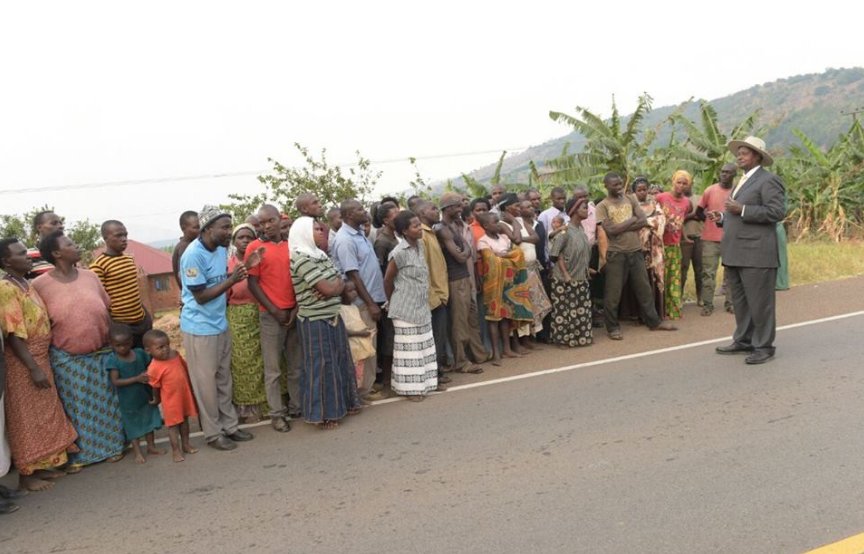 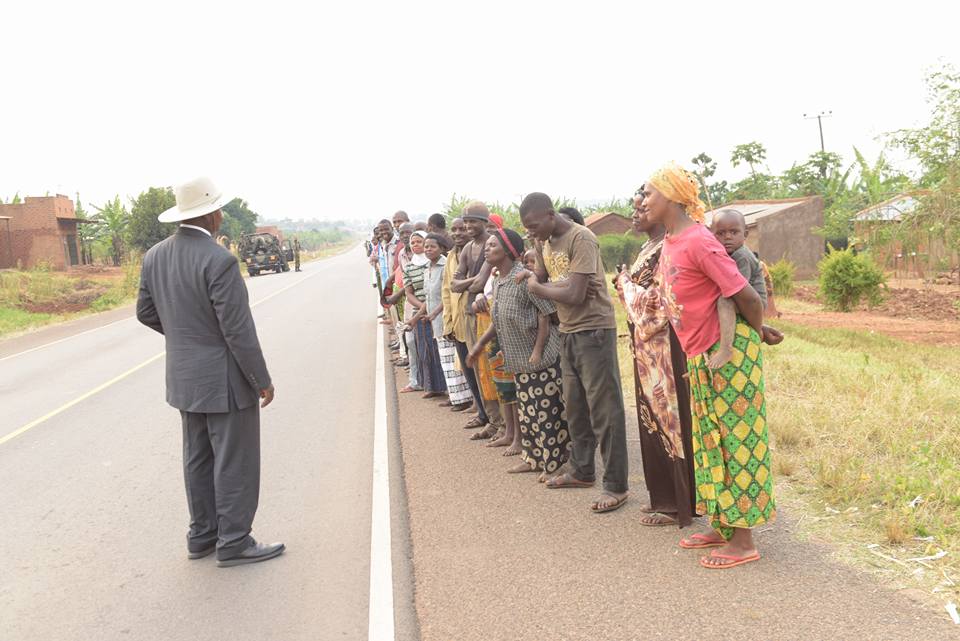 Loading...
Hilarious Meme Compilation (Wednesday July 13) < Previous
Mugo wa Wairimu’s Shocking Tale of His Time as a Mortuary Attendant Next >
Recommended stories you may like: