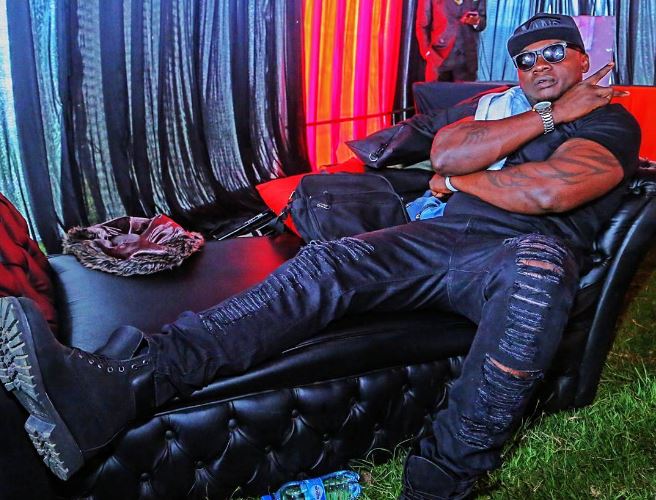 If he ain’t the illest rapper in the Kenyan rap scene at the moment then I don’t know who is. Khaligraph Jones aka King Khali has taken the rap scene by storm and the good thing is that he is just getting started.

While his talent alone is enough to earn him major plaudits, his ‘ride-or-die chick’ will most definitely propel his credits to whole ‘nother level.

Like they say in the rap game, even G’s fall in love. King Khali is madly in love with one, Karimi Muriungi. She describes herself as an entrepreneur and a creative artist.

A few days ago, she gushed about the rapper on the gram, posting:

“This is one of my favs,because it shows him in his essence. And no,it’s not a crush.. It’s something much more meaningful.. Showing off Le King.. 5 years already ❤❤” 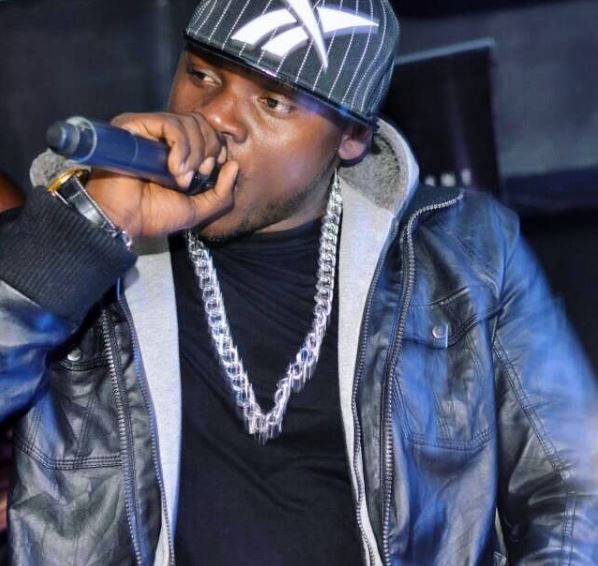 To which Khali responded, “You One in a Million, Thank You ?”

All that mushy, awww-inducing stuff aside, Karimi is a real beauty who is easy on the eyes.

We dug her up and found some stunning photos and a video of the lovebirds rapping ‘Ting Badi Malo’ together. 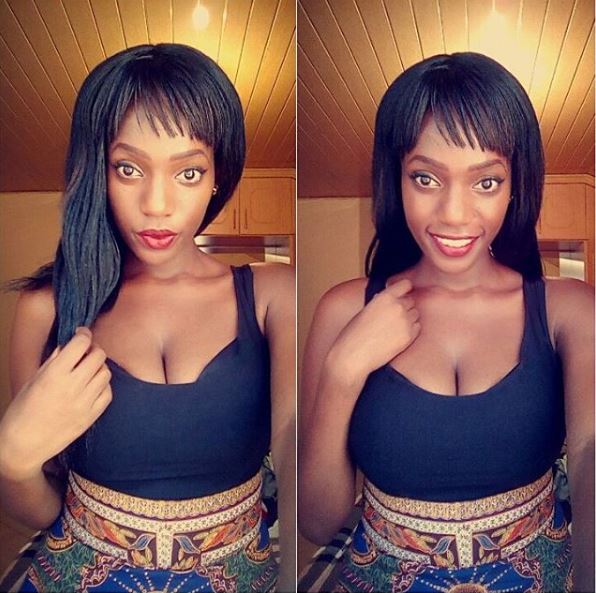 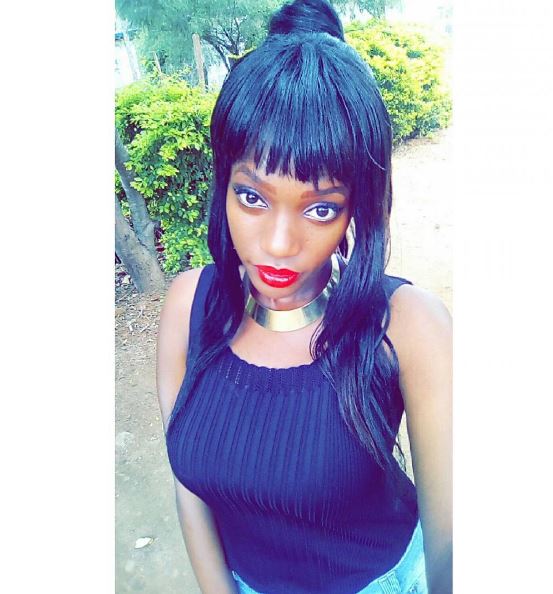 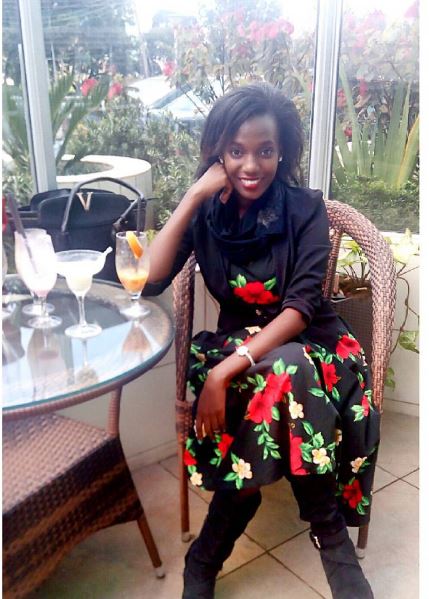 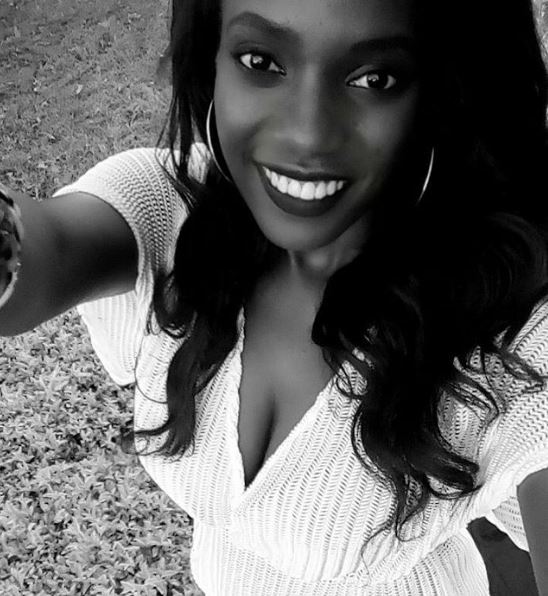 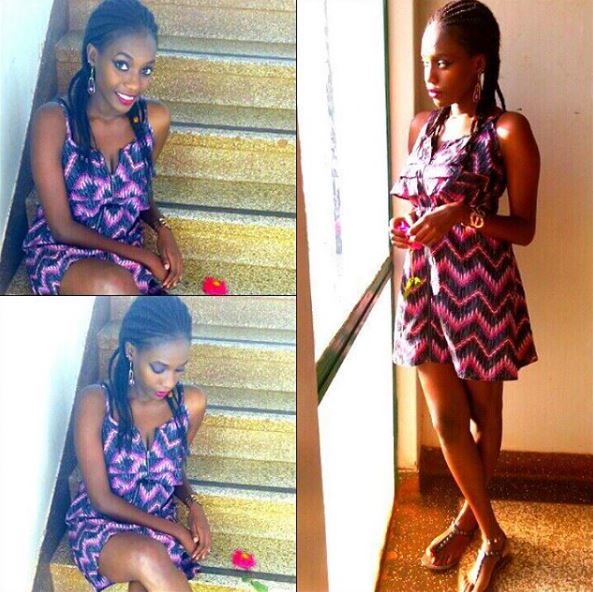 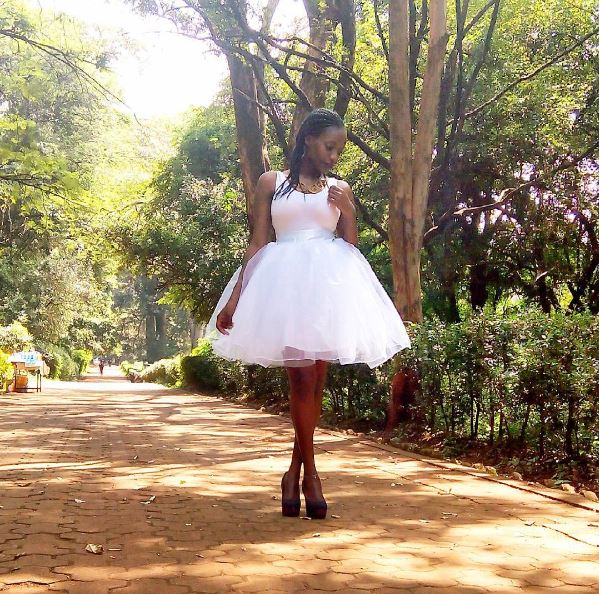 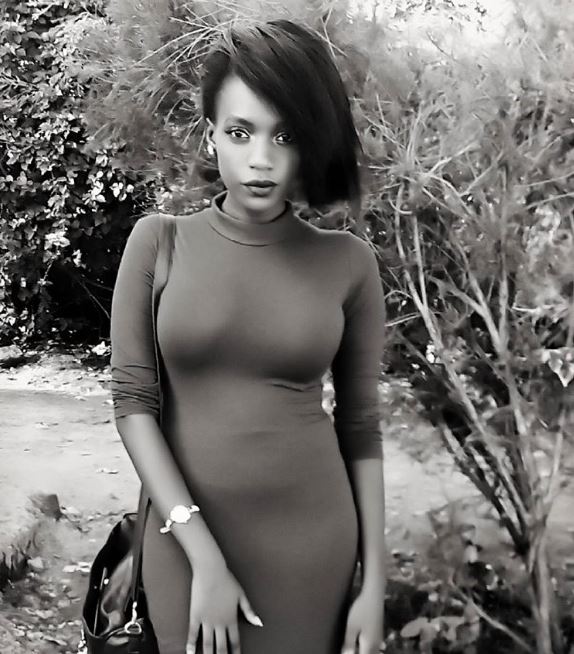 Loading...
Hilarious: Another Kenyan Records Collabo with Charlie Puth (VIDEO) < Previous
13 Myths We Think are True But Are Not Next >
Recommended stories you may like: