Octopizzo Accused of Being Illuminati After Posing in ‘Controversial’ T-Shirt 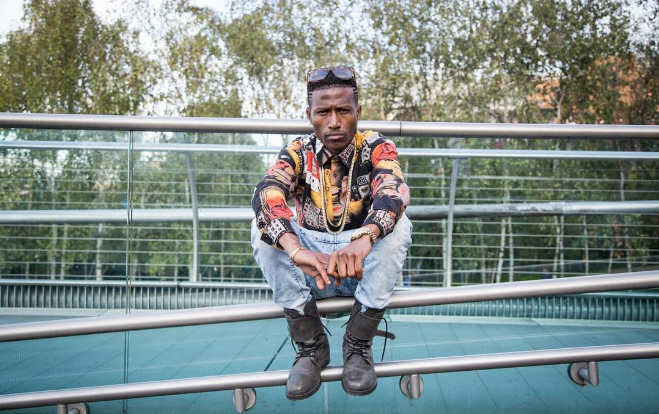 We are in the year 2016 and there are still people among us who think that wearing a tshirt with controversial symbols makes one a member of the Illuminati. We cannot blame them, common sense is not common to all and ignorance is a voluntary misfortune.

On that note, rapper Octopizzo is apparently a member of the Illuminati after he posed in a tshirt with occult symbols.

This is not the first time the ‘Prezidential’ rapper has been linked with the secretive and exclusive members club made up of the wealthiest of the wealthy.

In 2012, when the rapper was rising to prominence, his success was attributed to Illuminati.

In some of his previous videos, images of Horus or the one eye symbol, pyramids and other objects related to the Illuminati have fuelled the rumors.

Here is the photo Octo posted on the gram over the weekend. We think it’s a dope tshirt. 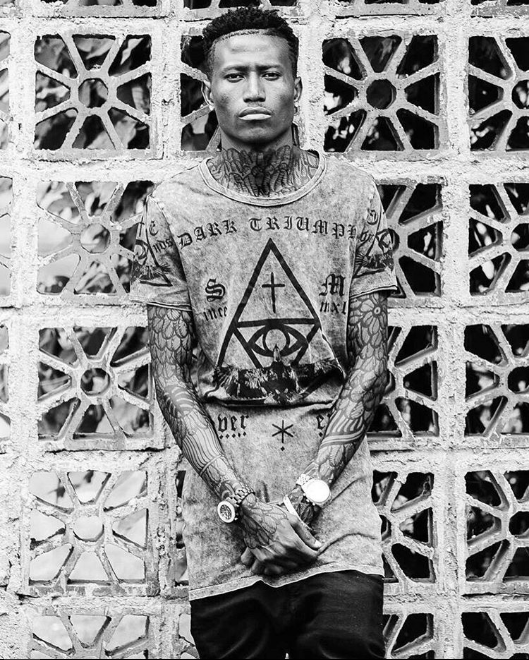 “May the lord forgive  you”