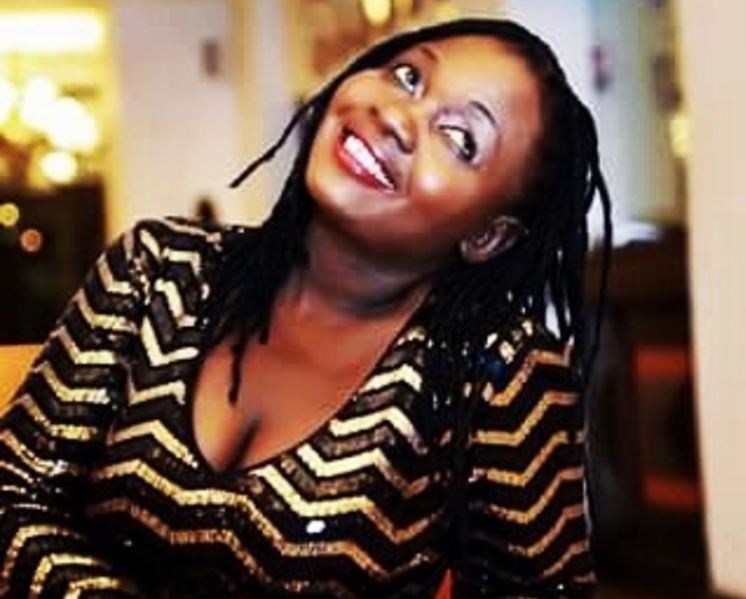 Over a month ago when Coast based musician Mwanaisha Abdalla aka Nyota Ndogo got married to her Danish lover, singer Akothee was among the first to show her support for the couple.

“Marry a man who always see the litle girl in you , , I Iove what am seeing Congratulations @nyotandogo on your big day , lots of love Mrs Henning,” said Akothee.

The two singers have been getting a lot of stick from social media users for settling for white, older men. As a result, they have been sticking together to repel social media attacks. 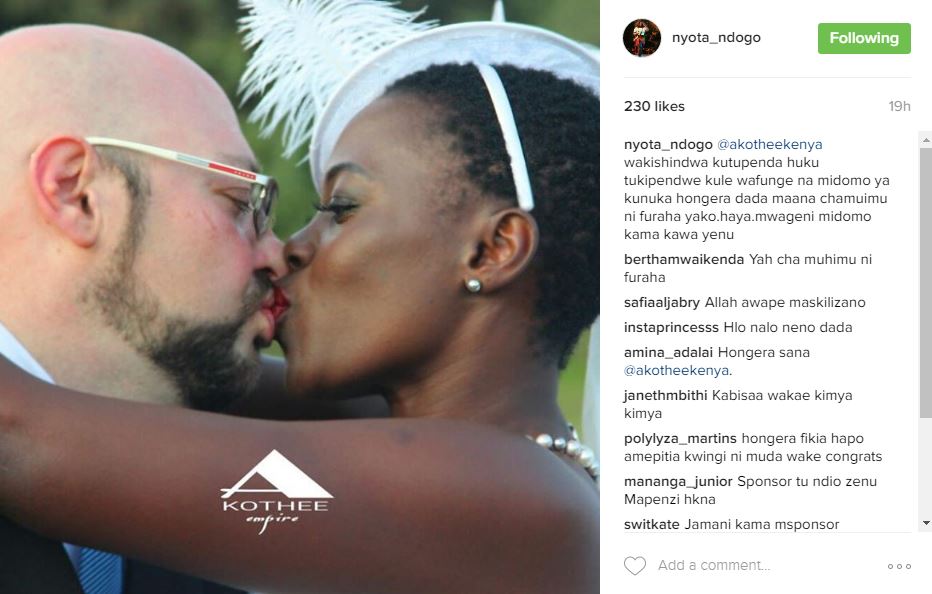 Loading...
“I Have Never Made Sexual Advances on Janet Wanja or any other Players” – KVF Vice Chairman < Previous
Lawyer Willie Kimani was Beaten then Strangled, Autopsy Report Reveals Next >
Recommended stories you may like: