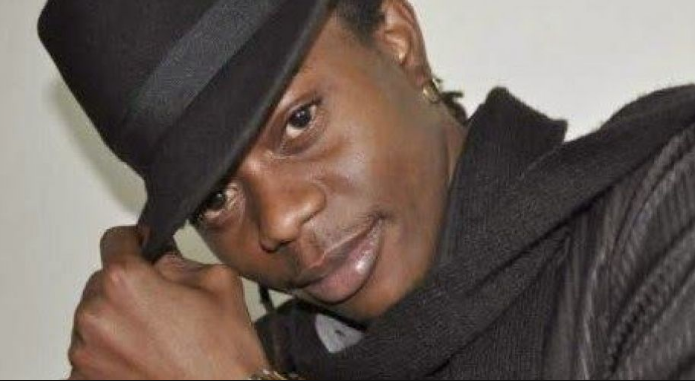 Multi-talented musician and music producer Ulopa aka Bwana Ngoma has finally responded to claims that he is in the illuminati.

Speaking to Standard Digital, Ulopa denied being associated with the cult.

He also spoke about his music career as a musician and a music producer.

You changed your name from Ulopa to Bwana Ngoma, reason?

This was to establish my presence felt in the music industry as not only a music producer but as well as a talented rapper.

You are one of the few artists who has managed to establish your own studio,Ulopa Ngoma Records, what inspired you?

Mainly for business purposes besides helping in nurturing upcoming local talent. Unlike in the past where there were limited production houses with numerous artists hence the saying every producer for himself and God for us all – I felt the urge to bridge the gap owing to the fact that I had what it takes to produce music.

This aside I am able to record my music the way I desire given the fact that I have the right equipment and sufficient time besides saving monies which I used to record music in other studios.

Prior to this you worked at your aunt’s studio Samawati before proceeding to Sub Sahara. Why did you quit the latter – is it true that you were kicked out as a result of bad blood between you and the owner of  Sub Saharan Records?

I have never been kicked out by anybody. Let’s just say that it was my own decision to quit in order to establish my own studio. There comes a time in life when one has to prove that he can do better on his own rather than being working for people all the time. I am glad that so far everything has worked in my favour- and like I keep saying my duty is to ensure that 254 takes over the local  music industry

What are you working on at the moment?

I am busy doing a number of huge projects which I strongly believe will take over the local music industry and beyond. This aside I am also producing a number of artists who are set to make a difference in the local entertainment Industry.

So does music pay?

Both business have enabled ME generate good monies which I have used in investing in a number of quality equipment and properties.

So does music pay?

Both business have enabled ME generate good monies which I have used in investing in a number of quality equipment and properties.

What is the secret to your success?

My hard work and determination has enabled me produce unique fresh sounds and captivating productions that have continuously spawned a new era in hit making besides topping the charts.

You have been linked to Illuminati

What is illuminati? The fact that someone is working hard and enjoying the fruits of his hard earned labor – doesn’t mean that he is an illuminati? I wonder why people have a tendency of associating successful people with the cult

Your advice to Kenyans?

Let us not be quick in categorizing since I strongly believe that as entertainers we can do anything. It is important for Kenyans to understand that we (musicians) are business people out to earn a living out of our hard work.

Loading...
Kayvo KForce Pays Homage to President Uhuru in New Joint ‘Muigai’ (VIDEO) < Previous
“Diamond is Not as Big as People Think he is” – Jose Chameleone Next >
Recommended stories you may like: