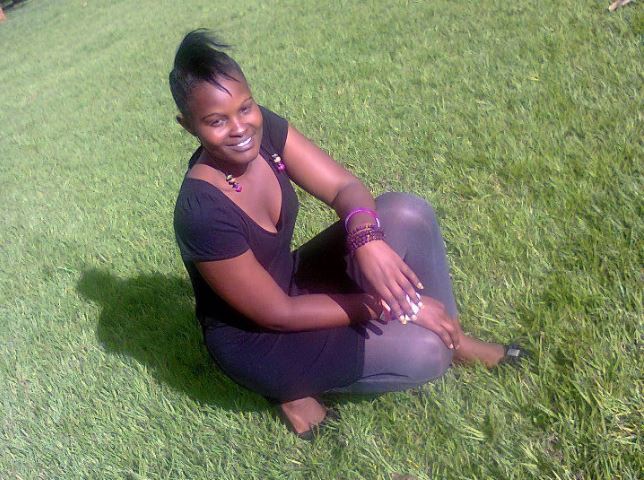 The Kenyatta University graduate who was killed by her ex lover in Kahawa Wendani estate, had 22 stab wounds according to a post mortem report.

Edina Nyainda, 22, was killed by a 36-year-old ex-military officer Maxwell Ochieng, after she terminated their relationship.

According to the report released on Wednesday, Ms Edna died of excessive bleeding following the stabbing.

The post mortem was conducted by government pathologist  Johansen Odour.

Meanwhile, Ms Edna’s sister said she received a call from Maxwell Ochieng after he killed her.

(My sister left the house and did not say where she was going, at about 2.48am her ex-boyfriend called me and told me to go pick my sister’s body for he had killed her).

“I can not live without her”, Ochieng said on phone.

The suspect is currently under police watch at a hospital in Kiambu where he is receiving treatment for a stab wound in the abdomen.

Ochieng had stabbed himself in the stomach.

Loading...
Kalonzo Musyoka’s Challenge to CS Matiang’i on School Fires < Previous
Watch Obama’s Full Speech at the Democratic National Convention Next >
Recommended stories you may like: