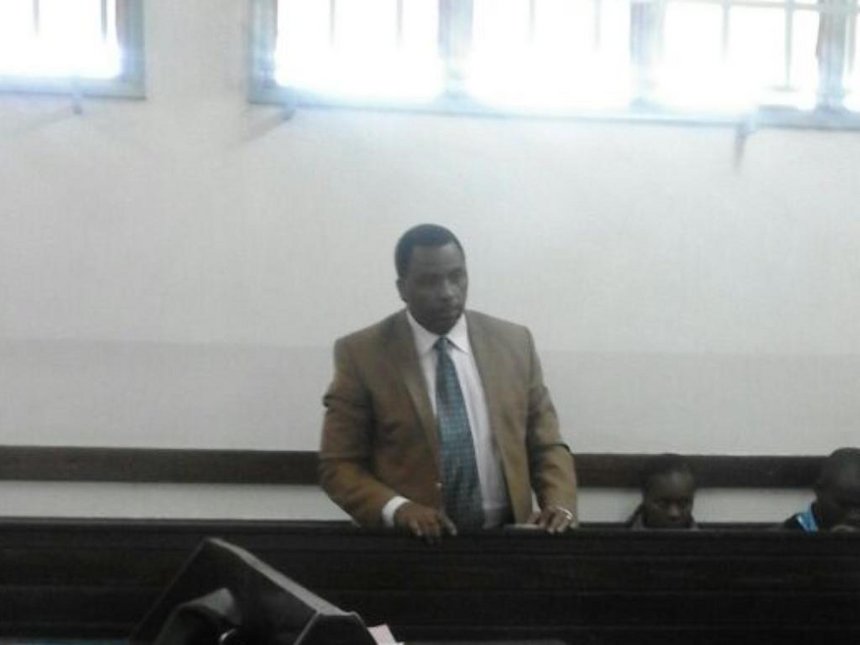 Mwingi Central MP Joe Mutambu has been charged with stealing a lorry worth Sh3.3 million from Bishop Thomas Wahome of Helicopter Ministries.

The member of parliament denied the charges before Kibera principal magistrate Bernard Ochoi on Monday and was released on Sh300,000 bail.

The Star reports that the row began on September 21, 2015 when the MP was accused of assaulting Wahome in the presence of police officers who had gone to arrest him.

The attack reportedly took place at the bishop’s office on Muchai Drive in Kilimani, Nairobi.

The controversial televangelist argued that he had given Mutambu the lorry to transport building materials to a site in Karen.

Wahome said the MP promised to return the vehicle after use but had not honoured the agreement days later.

Loading...
All PHOTOS of Indian Prime Minister Narendra Modi in Kenya < Previous
Hilarious Meme Compilation (Tuesday July 12) Next >
Recommended stories you may like: