Meet Conjestina Achieng’s Son Who is in Form Four (PHOTOS) 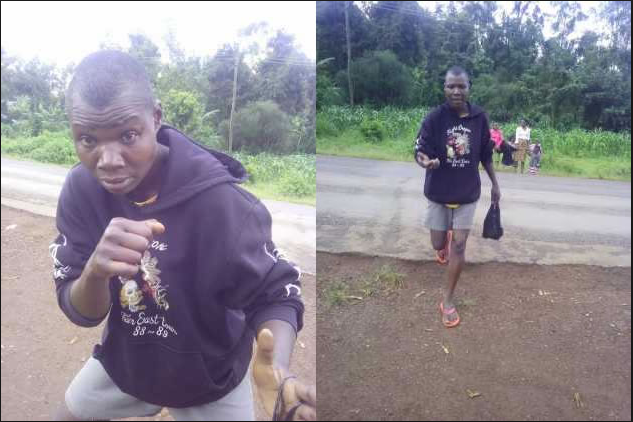 Conjestina Achieng’s grace to grass story is without a doubt one of the saddest to ever hit the Kenyan celebrity scene.

Most recently, the former boxing champion made headlines for a serious assault on her younger brother, Vincent Owino at their Umiru village home in Siaya County.

Before that she had caused panic after she, on May 3th, confiscated several pangas from primary school going children.

Her elder brother, William Ochieng’ has been the most vocal about Conjestina’s condition. A few weeks ago, he appealed to well wishers for help saying the family is facing financial difficulties.

William also pointed out that Conjestina’s son had been sent home from school due to a fee balance of Ksh124,000.

One well wisher, Francis Amonde founder of Hope Alive Campaign paid the family a visit and gave the troubled family something to smile about. 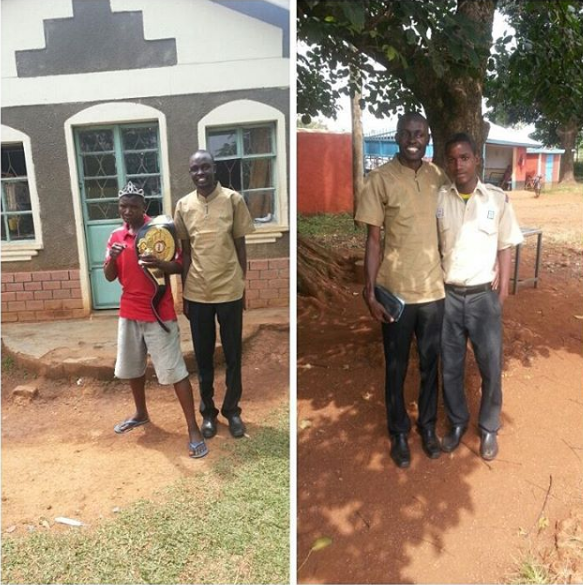 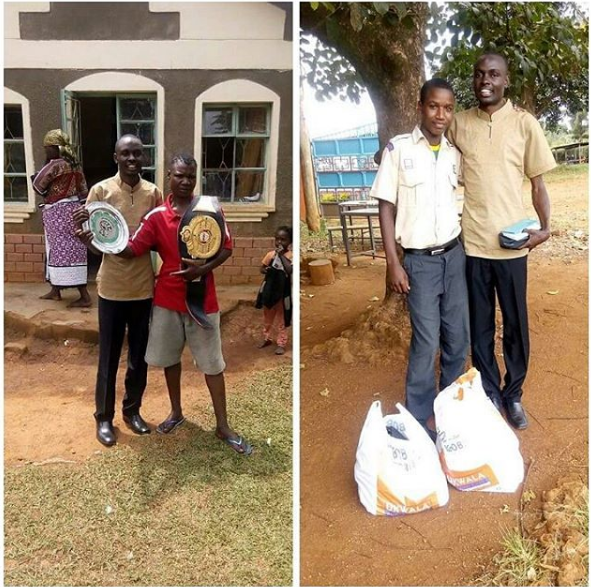