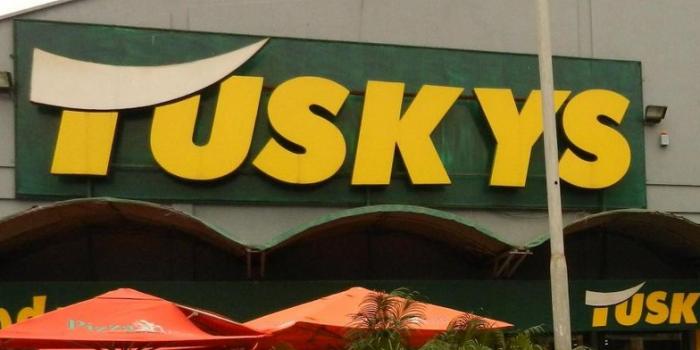 Retail chain Tuskys Supermarkets has received 3,000 applications for 800 internship positions it had advertised.

“The fact that even holders of master’s degrees are looking for internships is a pointer that we have a huge role to play in filling in the skills gap,” said Tuskys chief executive Dan Githua.

The internship programme targeting 1,600 candidates is being undertaken in partnership with the KCB Foundation. KCB will recruit another 800 interns, who will then be seconded to Tuskys for the training.

The successful applicants will be deployed across the Tuskys’ 54 branches as cashiers and at the back office operations, bakery operations and general workers (shop assistants).

The training takes six months, with those who qualify expected to start this month.

The programme was launched in 2015 to address youth unemployment and the need to mould staff to suit the needs of the retail sector. About 700 have been trained so far, with most of them absorbed by the supermarket.

Loading...
REVEALED: Eric Njoka Owns a Private Morgue and Works as an Attendant on Weekends < Previous
‘God Sent Me From Kiambu to Mombasa to Take My Life in the Ocean’ – Man Tells Court Next >
Recommended stories you may like: