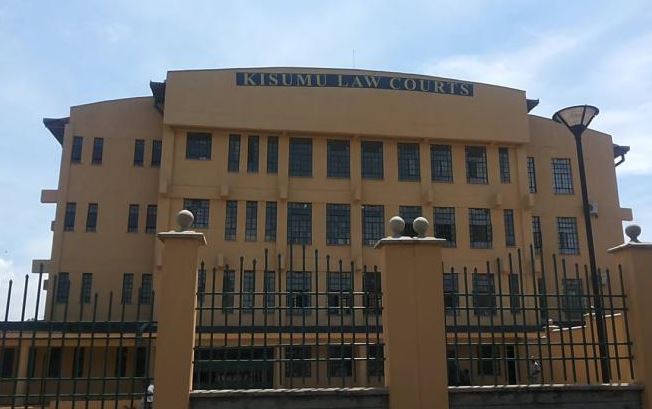 A man on Tuesday shocked Homa Bay Law Courts when he pleaded with the judge to let him take the fall for his brother’s crime.

Mr. Richard Obila asked the court to spare his brother and jail him instead. He said that his youngest brother, Onyango, has a young family that needs him.

Onyango was accused of murder, an offense that the court found him guilty.

Obila said that he was even ready to take the death sentence for his brother. “Onyango is my youngest brother. I am really sorry for what happened. He is newly married with two infants. Please allow me to serve the sentence in his place even if it is a death sentence,” he said.

The judge dismissed his pleas telling him the law does not work like that.