Kisumu Officers Hack Each Other with Panga Over Sh3,000 Bribe 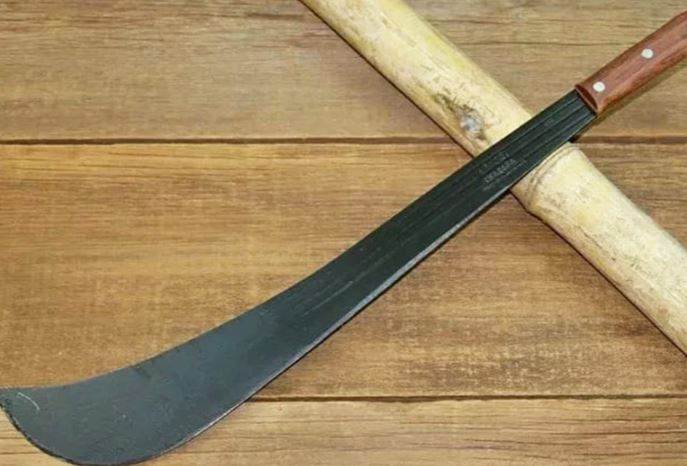 Two police officers in Kisumu slashed each other with a panga in a fight over a Sh3,000 bribe from chang’aa brewers.

The Star reports that the officers from Dago police post released the brewers they had arrested on Wednesday after they were given the amount.

A quarrel then ensued prompting one of the policemen to cut his colleague on the head, shoulder and arm.

“It was a tough fight. The other officer also grabbed the panga and slashed the first one, inflicting serious injuries on him,” said a source as quoted by The Star.

He said that the officers were admitted to different hospitals “for fear they would go for each other’s throats at one medical facility.”

“They did not slash each other as severely as people are claiming. They simply had a few bruises,” Omanwa told the Star on phone.

He also denied that the officers disagreed over a bribe.

“The disagreement was not over a bribe as claimed. It is normal to differ in any office but not to the extent of an attack. Action will be taken,” he said.

Loading...
Octopizzo Lashes Out at Madonna for her ‘Disrepectful’ Remarks About Kibera < Previous
You Have Been Fooled…Akothee Did Not Wed in South Africa Next >
Recommended stories you may like: