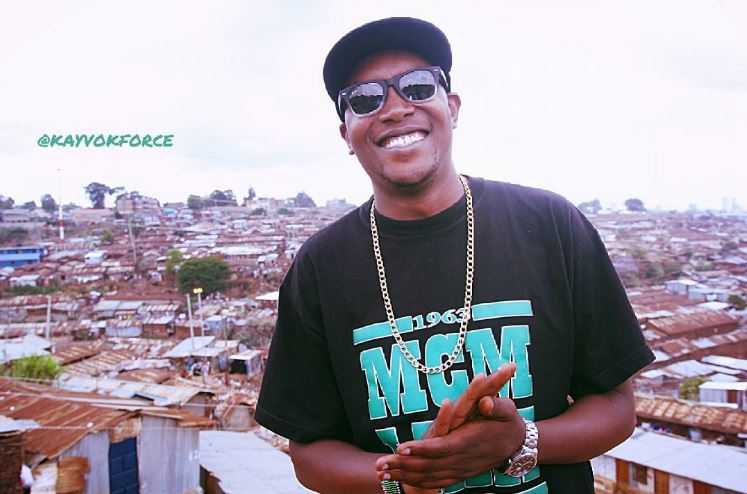 Fresh from claiming that his music is internationally recognized, Namba Nane rapper Kayvo KForce has dropped a new joint.

Dubbed ‘Muigai'(Uhuru Kenyatta’s middle name), the rapper raps about being the ‘rapcellency.’ It is akin to what Octopizzo did on the project ‘Prezidential’ in which he paid tribute to former President Daniel Arap Moi.

In ‘Muigai’, Kayvo once again showcases his undeniably tight flow and convincing lyrical delivery word that sets him apart from the rest.

Loading...
The Hottest Stories on the Internet Today (Monday July 25) < Previous
Music Producer Ulopa Responds to Illuminati Claims Next >
Recommended stories you may like: