“I Once Washed People’s Clothes for a Living” – Rapper Xtatic 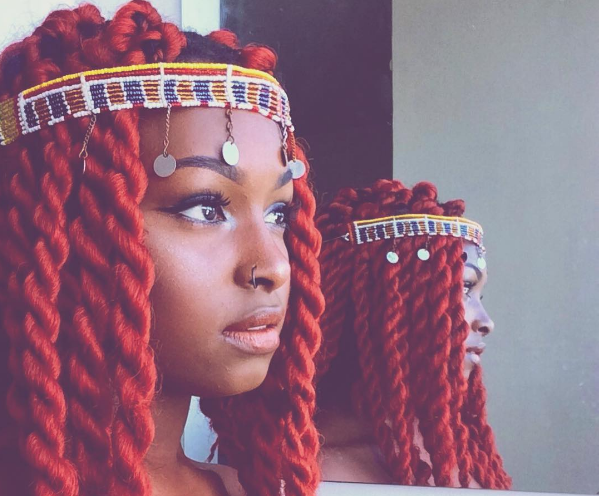 Believe it or not, Kenyan female rapper Gloria Macheo better known by the moniker Xtatic once washed people’s clothes to earn a living.

The rapper who recently announced on social media that she was broke, told The Nairobian that her current financial turmoil is not her first.

According to the rapper, immediately after high school she did odd jobs to support herself and her daughter.

“After high school, I worked as a hairdresser and washed people’s clothes to earn a living for my daughter and I. I have been through a lot,” she revealed.

She also recalled the recent auction on her house, describing the incident as calm and drama free.

“I was unable to pay my debts and had to leave all the property in my house. I called the auctioneers a day before my deadline, packed a few clothes for my daughter and I and moved out. It was a very calm situation. No drama.”

On how she found herself in such a situation, Xtatic accuses Sony Music of stalling her music career.

“First, being signed to Sony Music label stalled my career. As a company based oversees, they were not prioritising my career. Taking care of my two siblings and daughter at the same time also contributed a bit to my woes, but I will be fine. You know after my mother’s death, I had more responsibilities,” she said.

Loading...
QUIZ: Can You Guess Which of These Has More Calories? < Previous
Rogue Police Officer Threatens to Shoot Colleagues in Diani Next >
Recommended stories you may like: