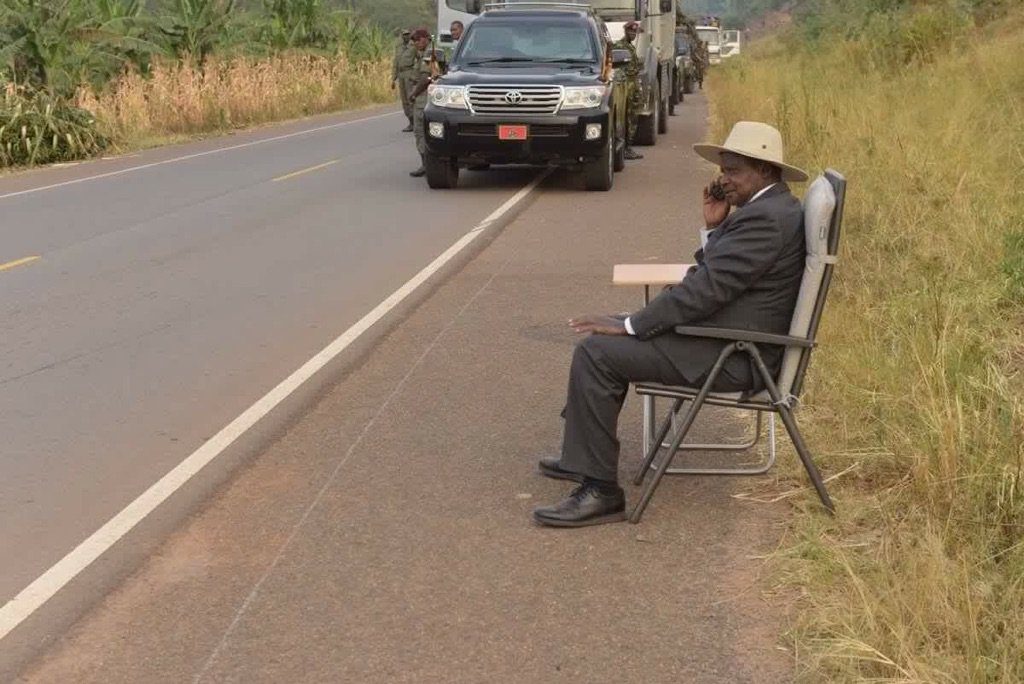 Almost immediately after the photos went viral, social media went all out with hilarious memes and photoshopped pictures using the hashtag #M7Challenge on twitter and instagram.

We have compiled some below:

This is why M7 has ruled Uganda for 30 years – and has another decade☺ Excite them; rule. #M7Challenge pic.twitter.com/lPKrvKqR71

M7 on the moon pic.twitter.com/tMOq9GGGx0 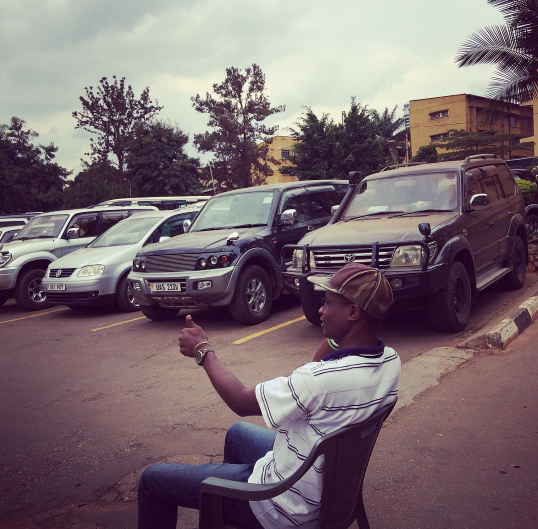 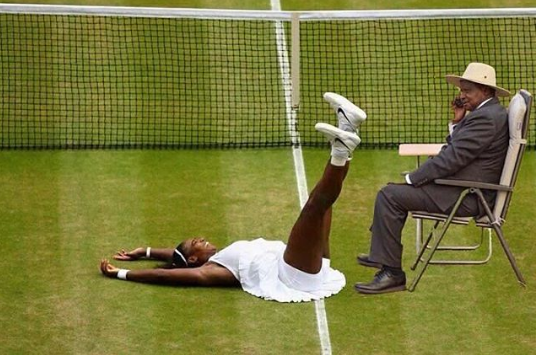 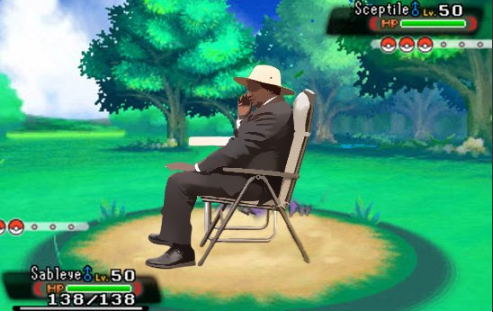 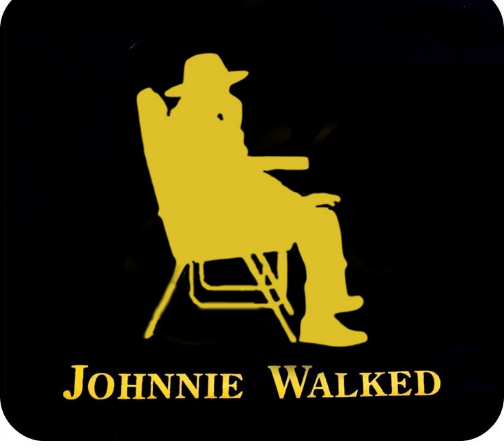 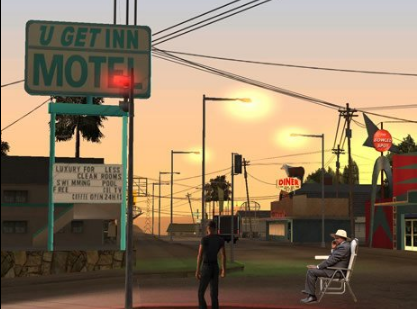 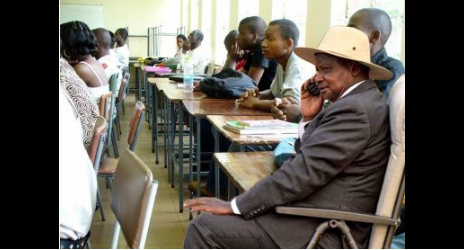 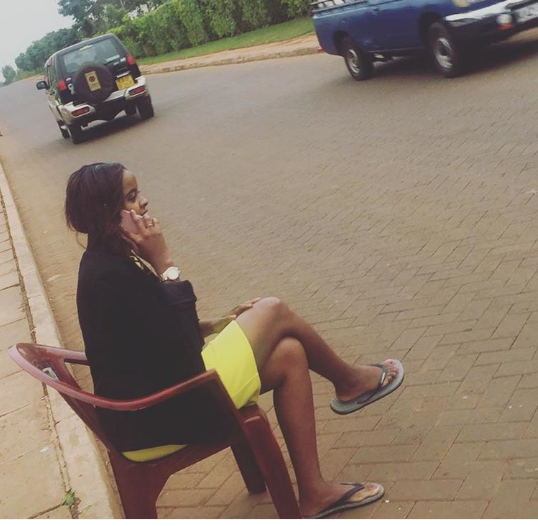