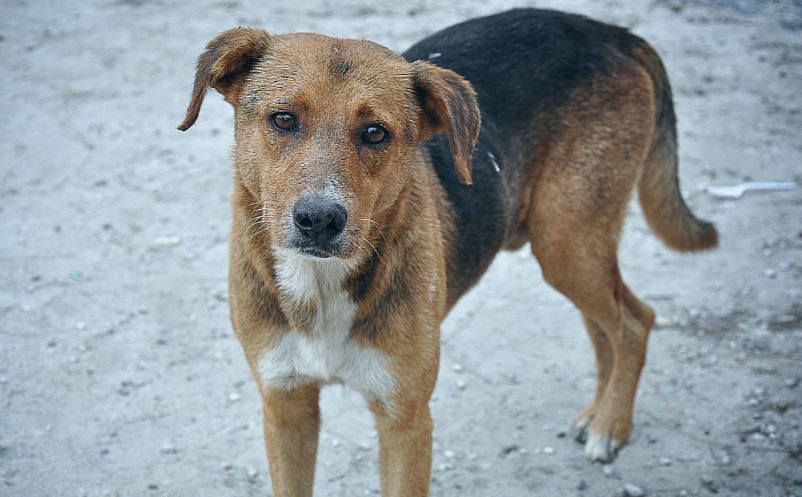 Not all heroes wear capes.

A stray dog on Wednesday was an unlikely hero after it rescued a 79 year old woman from a rape ordeal in Uasin Gishu county.

The elderly woman from Chepsiria sub location in Uasin Gishu County was walking to her son’s residence through a footpath in a maize plantation when a man pounced on her.

She said that someone grabbed her and held her mouth and started dragging her into the plantation while attempting to undress her.

It was then that the dog that had been trailing her along the footpath showed up and scared away the would be rapist who took off thinking they were being trailed.

The grandma reported the matter to area chief Thomas Kiplagat, who mobilised residents and arrested two suspects who were taken to Kapsoiya police station for further investigation.

Loading...
The Hottest Stories on the Internet Today (Friday July 1) < Previous
Akothee’s ’21 Questions’ About Sponsors You Need To See Next >
Recommended stories you may like: