Have You Been Arrested for Drinking Before Hours? This is Why it Was an Error 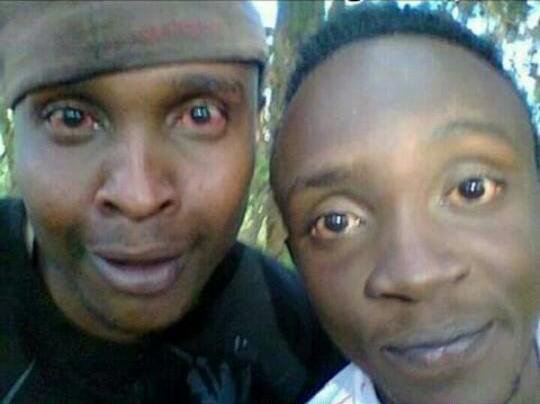 The Office of Director of Public Prosecutions has come out to clarify that it is not an offense to drink before/after hours.

Following a complaint by a person charged by the police for drinking beer before hours, ODPP wrote a letter to the prosecutor in Eldoret, stating that it is only an offense to sell (not drink) alcohol before hours.

So don’t worry, you can drink the whole day as long as you bought your alcohol within lawful time. 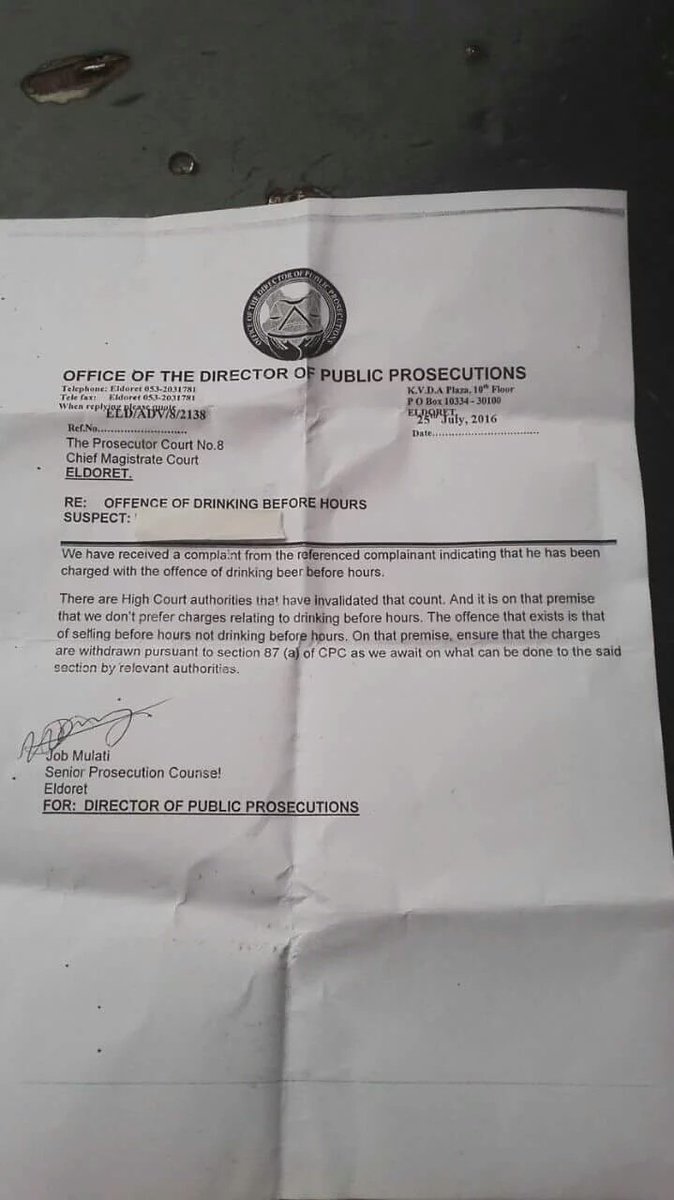 Loading...
Kakamega Man Narrates How Wife Burnt His Private Parts With Hot Water < Previous
Giraffe Head and Carcasses of Porcupines Presented Before Machakos Law Courts (PHOTO) Next >
Recommended stories you may like: