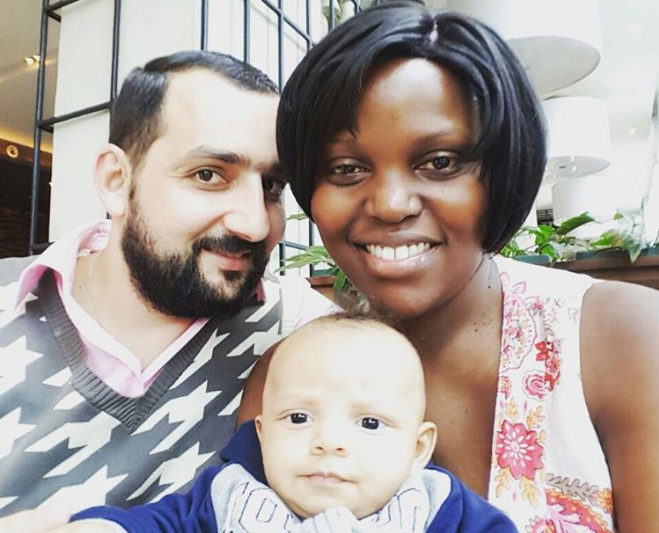 The couple who welcomed their first child in February this year are relocating due to personal reasons, triggered by Alex Konstantaras’ parents who want to spend more time with their only grandchild.

“The move was triggered by my parents who have become very attached to my son, and we felt it was better to go and stay with them for a while, so that they can enjoy their grandchild,” said Alex as quoted by Nairobi News.

He assured fans the move won’t affect their careers and fans of their YouTube reality show ‘Keeping Up With The Konstantaras’ will continue to keep up with them in Greece.

The move is not permanent as they will be coming back for work.

“Relocating to Greece.. but we’ll still be coming back for work. So not completely moving..” the award winning actress wrote on social media.

The couple will be jetting out on Friday night.

Some photos from a farewell party organised by family members 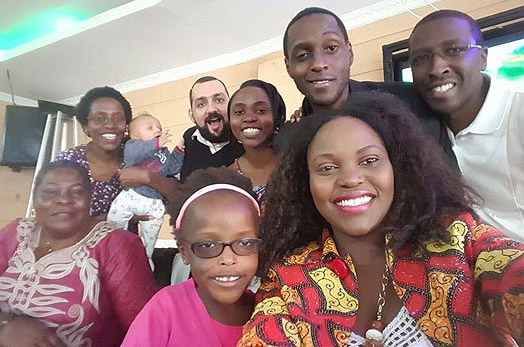 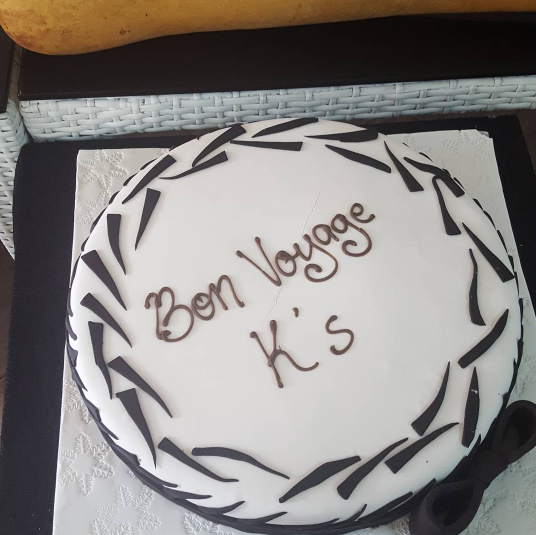