A honeymoon trip for a Taiwanese couple ended in tragedy after a tree fell on a tour van at the Lake Nakuru National Park killing newlywed husband.

Ting was rushed to Valley Hospital in Nakuru town for treatment.

Dr Samuel Wanjara attending to Mrs Chen said that: “The patient is out of danger. She had soft tissue injuries when she was received at the hospital and was in shock.”

Simon Kagiri, the driver of the van, escaped with slight injuries. He said the couple was on a game drive, and had planned to stay in the country for six days before proceeding to Tanzania.

Job Leboo, Flamingo Hill Camp manager, attributed the accident to rains and windy weather at the park. He said that they were 5km from the lodge when the accident occurred. 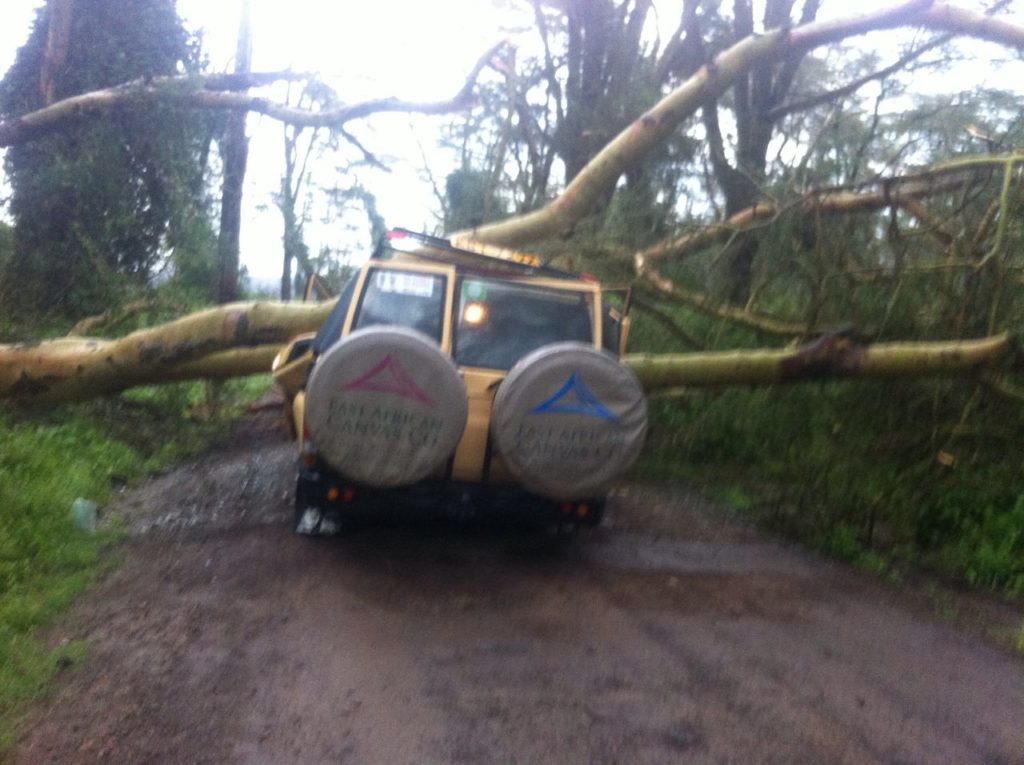 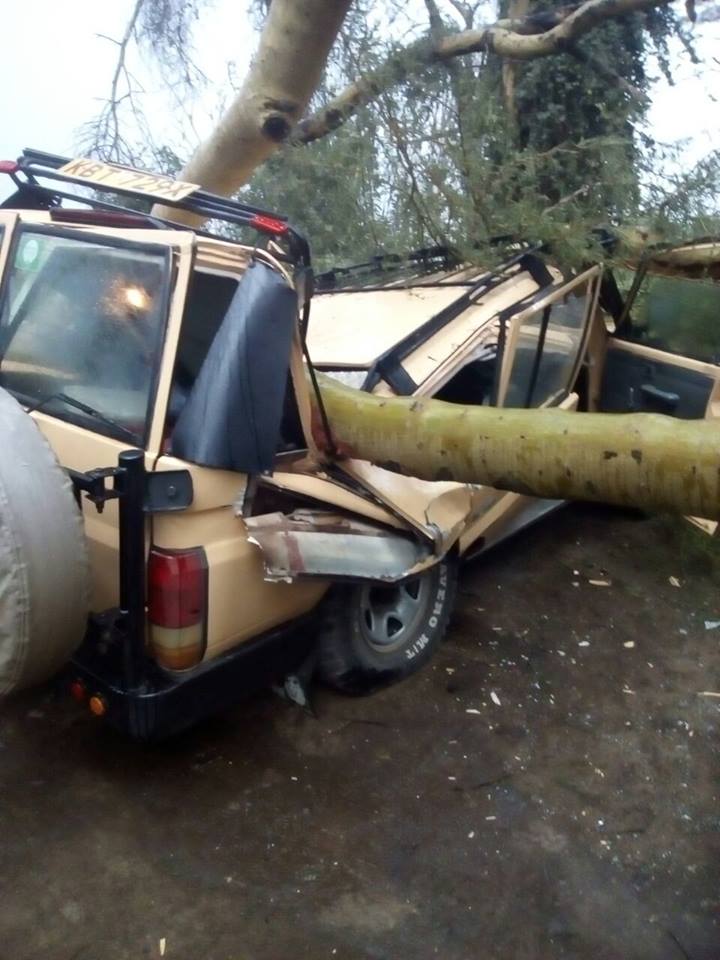