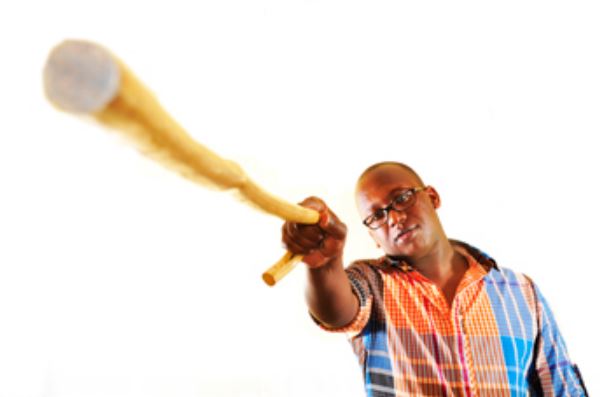 The beef between hitmaker DNA and his former label Grandpa Records, has just been revived.

On Tuesday, the ‘Banjuka’ hitmaker in an interview with Homeboyz Radio hosted by Mwalimu Rachel took the first shots at Grandpa.

“Before me people didn’t know about Grandpa. After I left the progress has been questionable while my personal progress continues to move sky high,” he said.

He went on to clarify that he left the Grandpa ‘government’, contrary to speculation that he was booted out. 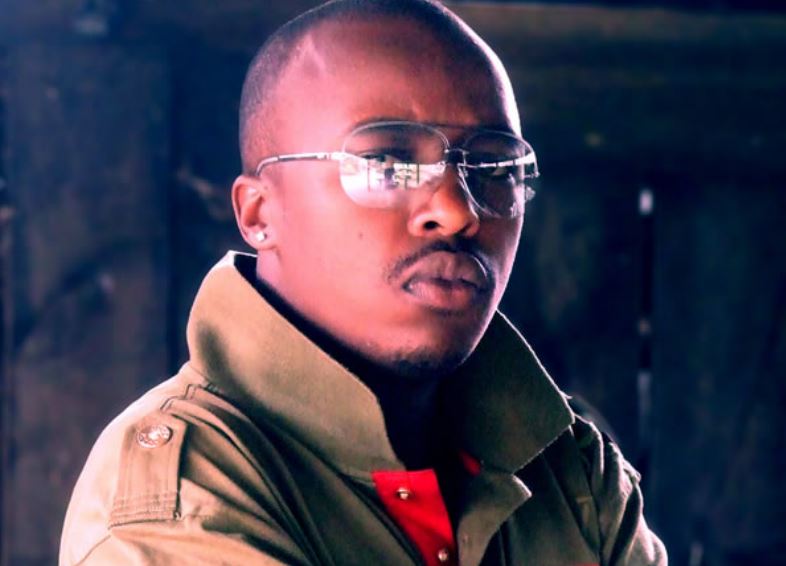 Asked by Rachel if he was happy at Grandpa, DNA said,

“If I was happy, would I have left? I put the camp on my shoulders. All those guys nobody paid me to do those songs with them, I could have done ‘Fimbo’ pekee yangu, I didn’t have to do ‘Dumbala’.

I didn’t have to do any of these songs, sitting there with Visita for days producing content and then, instead of love brothers wanna talk smack, manze Grandpa muko Chini. I love Visita as a brother, Dufla Diligon nakupenda you the young homie, anybody else in that camp manze find a hole and jump in.”

Well, it did not take long before Grandpa responded.

On social media, the ‘government’ fired a thinly veiled attack at DNA calling him a dead and buried donkey.

“There’s a dead buried donkey porridge head trying to throw kicks at the Government while he is still in his grave 6 feet under…watch this space.”

Loading...
The Hottest Stories on the Internet Today (Friday July 8) < Previous
Who Do You See First? Your Answer Reveals Your Personality! Next >
Recommended stories you may like: