Confirmed: Makau Mutua Will NOT be Kenya’s Next Chief Justice 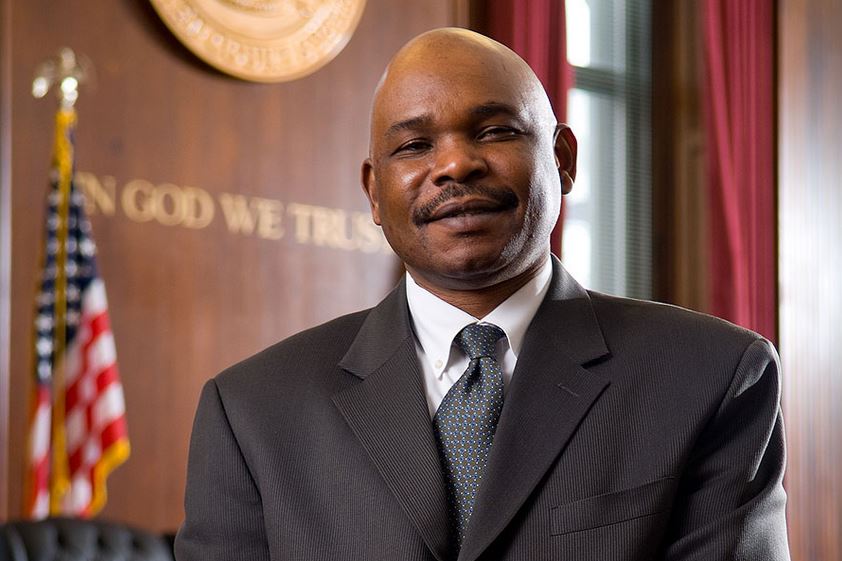 It seems making public your intentions to never recognize an elected president does not help your chances of becoming Chief Justice. Newspaper columnist Makau Mutua learnt that too late.

The distinguished professor has turned his critic of the President and in extension the Jubilee government into a sport. Time and again, he has vowed that he’ll never recognize Uhuru as President.

In December 2014, the SUNY professor wrote: “As a matter of freedom of conscience and thought, I can’t accept Uhuru Kenyatta as President of Kenya. I can’t and I won’t.” He repeated similar sentiments in a column a few months ago.

Yesterday, Makau Mutua’s application for position of Chief Justice was rejected by the Judicial Service Commission. He had submitted a 71 page CV, leaving no doubt that he was probably the most qualified.

However, by stating categorically that he will never recognize Uhuru as president, he was essentially failing to recognize the authority of the Supreme Court, which had ruled in Uhuru’s favour. It’s therefore ironical that he wanted to head that same institution.

Though the JSC may not admit it, it is very likely that Makau Mutua’s views had a huge bearing on the decision to exclude him.

13 candidates had submitted their applications but only six were shortlisted for the post. Here’s the final list.

Justice Smokin Wanjala is now being seen as a strong favourite owing to his strong beliefs and moral character. When current and former Supreme Court judges Njoki Ndung’u, Kalpana Rawal, Philip Tunoi and Jackton Ojwang lost favour with the public and other learned friends, Smokin Wanjala stood out as one of the good ones.

His name was never mentioned in Supreme Court dirty schemes and he always maintained a sober mind.

On the other Supreme Court judge applicant, Gitobu Imanyara last week exposed a scheme that had been hatched by some powerful men close to the president to install Justice Jackton Ojwang as Chief Justice.

That may have lost him favours in the JSC and may explain why his application was also rejected.

The shortlisted applicants will now await confirmation on their interview dates.

Loading...
Mugo wa Wairimu’s Shocking Tale of His Time as a Mortuary Attendant < Previous
The Hottest Stories on the Internet Today (Thursday July 14) Next >
Recommended stories you may like: