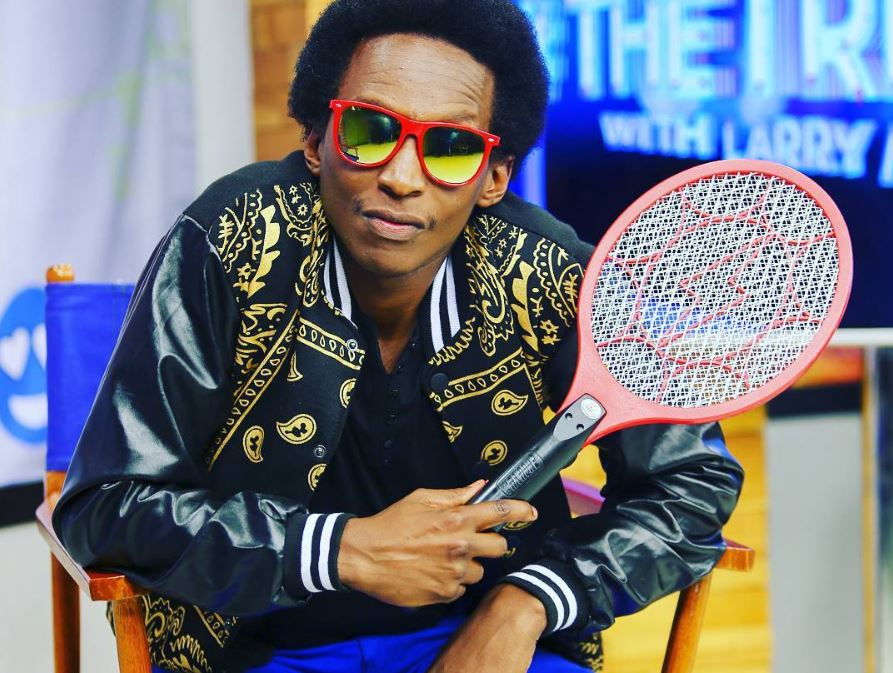 Since time immemorial comedian Peter Kaimenyi better known as Kajairo has been in the showbiz industry in one capacity or another.

He is credited as one of the pioneers of Kenya’s comedy industry. He is best known for his funny renditions of popular songs at a time when comedy really took off.

Until a few years ago he was a radio presenter, a job he quit to ‘pursue a different challenge in his career.’

All the while, the comedian has managed to keep his private life away from the glaring eyes of the media.

That ended a few days ago when he introduced his son to the world.

‘’Introducing Jeremy Koome…’’ He posted on his social media. 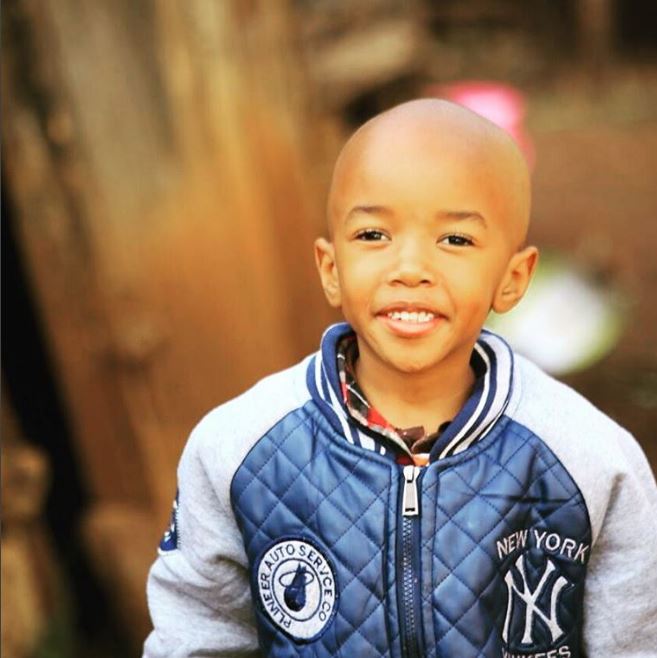 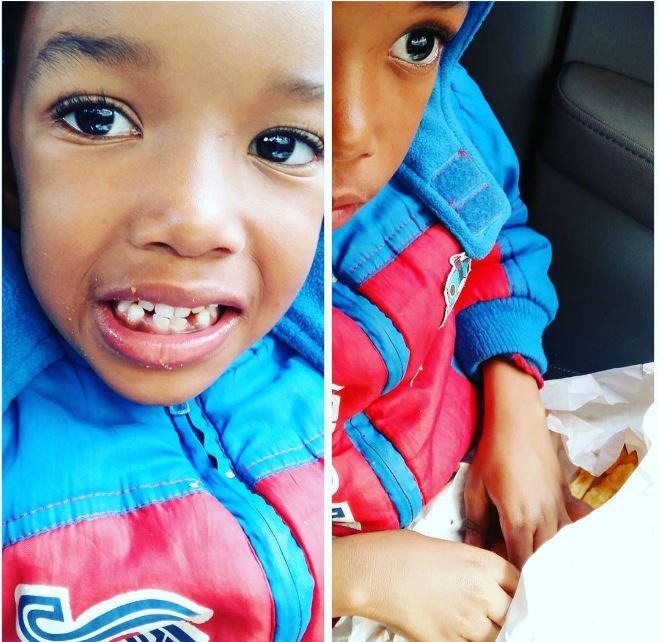 Loading...
13 Myths We Think are True But Are Not < Previous
Man Shocks Homa Bay Court After Offering To Be Jailed for His Brother’s Crime Next >
Recommended stories you may like: