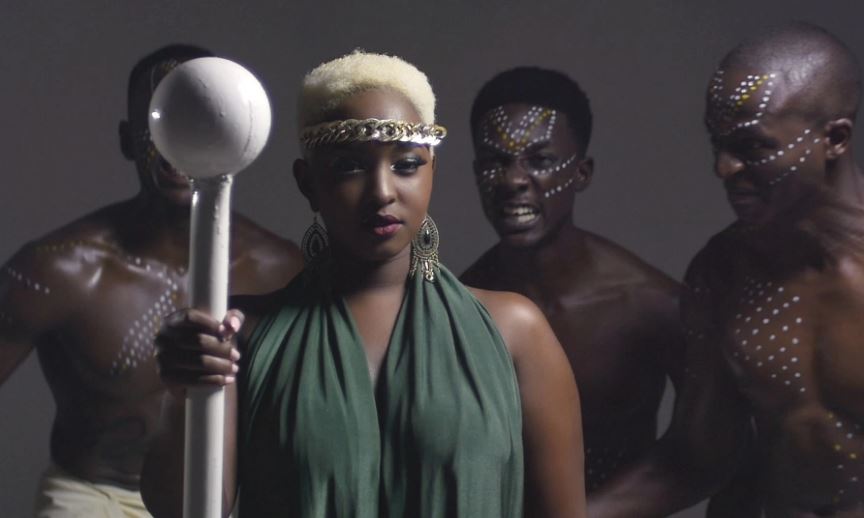 Kenyan songstress Cece Sagini has unleashed another one.

‘Ensobosobo’ is the title of the song and it is nothing like you’ve ever heard before. Ensobosobo, just like love, is a Kisii wild fruit that is sweet but rare to find.

The song is a fuse of Kisii, Swahili and English featuring a traditional Kisii artist called ‘Nyangau’. The song has a rich afro pop sound inclusive of a kisii instrument called the ‘obokano’ played by Nyangau (You may have seen him playing it in all the Kisii weddings you’ve attended).

The visuals, shot and directed by Moses Osidiana of Brainworks tell the story of love between individuals from different clans.

‘Ensobosobo’ is Cece Sagini’s 5th single as she continues to curve out a name for herself in the Kenyan music industry as one of the most talented and creative artists.

This is a must have in your playlist. Watch below:

Loading...
Papa Dennis Drops Collabo with Nigeria’s Chidinma ‘Bless Me’ (AUDIO) < Previous
Mercy Masika Looking For Street Boy Who Covered her Song Next >
Recommended stories you may like: