Another One: Kajairo Dedicates New Parody to Socialites and Team Mafisi (Funny Video) 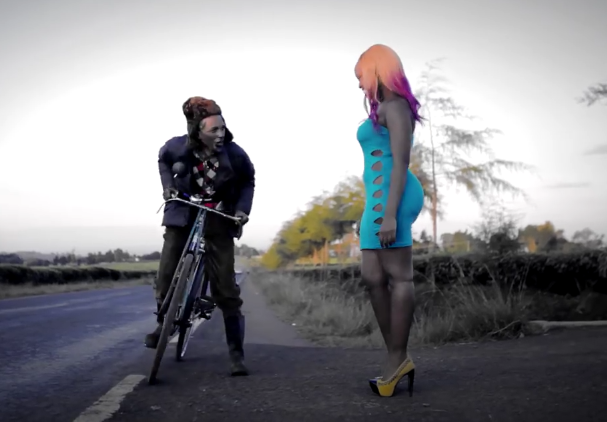 Kajairo’s decision to quit radio and focus on making parody videos appears to be yielding results.

The comedian has dropped another parody that has got tongues wagging.

Dubbed ‘Kapepo’, it is a parody of Jaguar’s hit ‘Kipepeo.’

According to Kajairo, the song is a dedication to the so called socialites or booty sellers & team mafisis out there!Watch below:

Loading...
Man Kills Wife in Mombasa Over Sh500 Meant for Food (VIDEO) < Previous
Test Your Creativity, Observation Skills And Intelligence With This Pixelated Test Next >
Recommended stories you may like: