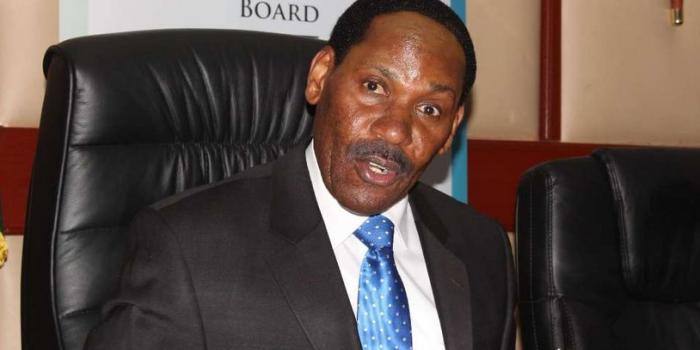 Speaking on Wednesday, June 29, Mutua said that students behind the rampant arson attacks were acting under the influence of alcohol which is promoted by exposure to alcohol adverts.

“Those burning schools are operating under the control of drugs .The country is burning and we cannot sit back as leaders and allow the youth to be influenced to use harmful substances through advertisements,” said Mutua.

Mutua now wants the media to control alcohol advertisements as a way of molding a better society by saving the youth.

“I know the media is in business but we should all look at the country in the larger picture, with our children in the back of our minds,” he said.

“Let us mould a sober society from our youth by saying no to certain products that we feel can be harmful to the children,” said Mutua.