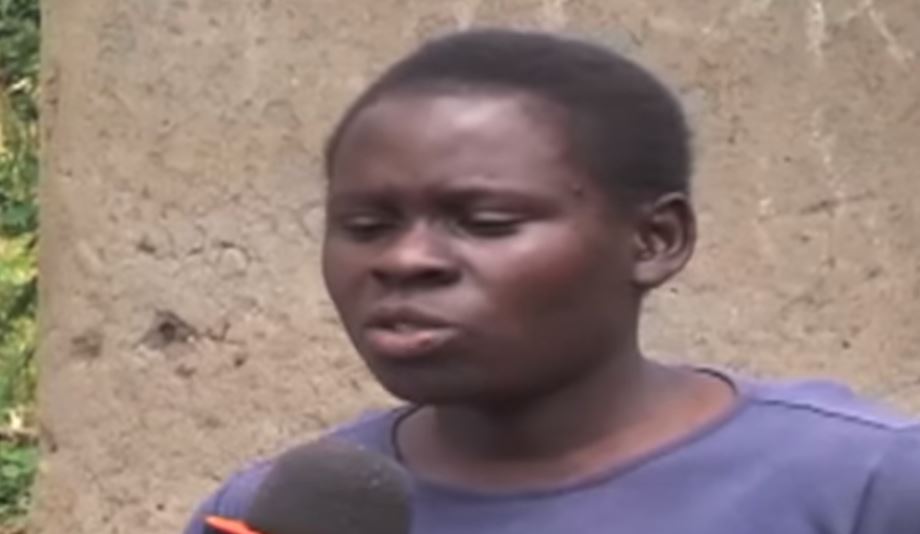 A wife swapping agreement between two men in Kakamega has turned into drama for residents of Shitirira village.

42-year old Ernest Anjeche, a watchman, and bodaboda operator Patrick Mangala, 25, had exchanged their wives after Ernest discovered that his wife was cheating on him with Mr. Mangala.

The feuding men signed an agreement to swap their wives at area Chief Nicholas Odhiambo’s offices in Shikoti.

Susan Juma, 21, the boda-boda operator’s wife moved in with the Anjeche, claiming that her husband had been behaving suspiciously.

Well, barely two weeks after sealing the deal, Anjeche’s wife, Doreen, ran away from the young boda-boda operator who is now demanding to get back his wife.

Susan Juma has however vowed never to return to her 25 year-old ‘former’ husband, Patrick Mangala.

A distraught Mangala has gone as far as threatening to kill Anjeche.

“You have mine but I don’t have yours. You will return mine whether you like it or not,” Mangala warned.

Anjeche, on the other hand, wants Mangala to stay with Doreen and stop interfering with his new partner.

“He thought my wife was very beautiful and even had an affair with her secretly, a situation that forced me to take over his wife,” the guard said.

The distance between the two homes is barely one kilometer.

Here is the report courtesy of NTV:

Loading...
Pregnant ‘Tear Gas’ Cop Gets Surprise Baby Shower at Pangani Police Station (PHOTOS) < Previous
Epic: How They Filmed Game of Throne’s ‘Battle of the Bastards’ (VIDEO) Next >
Recommended stories you may like: