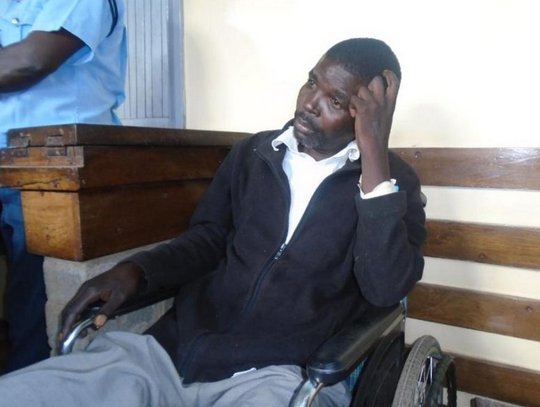 The 41-year-old casual labourer and father of four from Bungoma is broke and cannot afford rent for his one-roomed mud house, and has accumulated arrears totalling Sh2,400.

After hanging on a helicopter carrying the body of slain businessman Jacob Juma, Saleh was left with a partially dislocated backbone and his right hand is paralysed, forcing him to take pain killers on a daily basis.

“After I was released on a cash bail by a Bungoma court, which was also paid by for by a Good Samaritan, I found my house locked. Together with my kids, we moved in with my stepmother, whose house is just a few metres from mine. I cannot work and I am stressed,” Wanjala told The Nairobian.

“Before this accident, I used to work at a mjengo and my son who is in Form One in a local secondary school, risks being sent home because of fee balance.

“My house has been locked and I cannot afford to buy the painkillers,” he said.

Wanjala’s wife died a few years ago, leaving him to take care of their children.

Mr Wanjala also revealed that on the day of that incident, he was a little inebriated and cannot remember what exactly happened.

“On that day, I took lunch at my stepmother’s house and proceeded to a drinking den where I took some busaa with my friends, before proceeding to Posta grounds.

“As the helicopter carrying the body landed, we milled around it. As they were preparing to remove the body, I sat on the helicopter, but I can’t remember what happened after that. I found myself in the air,” said Wanjala.

His stepmother, Everlyne Namusia, says she has been living with Wanjala since he was 12 after his mother died.

His revelations comes days after he was immortalised in an android game titled ‘Bungoma Hangman.’ 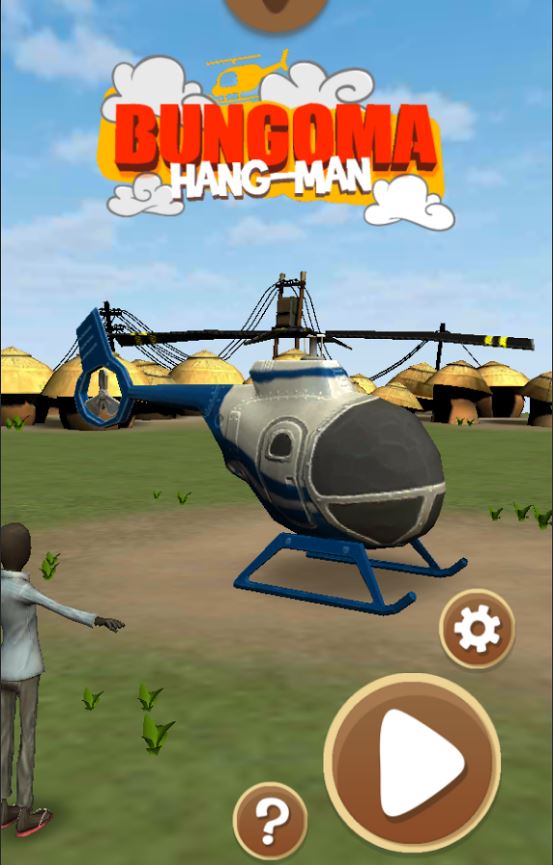 While the creators of the game, Mesmerize Games, have a disclaimer on the game that the characters and events of the game are in no way related to any real life events, perhaps a rich good samaritan can find him a good lawyer to fight for his image rights for the game or something. 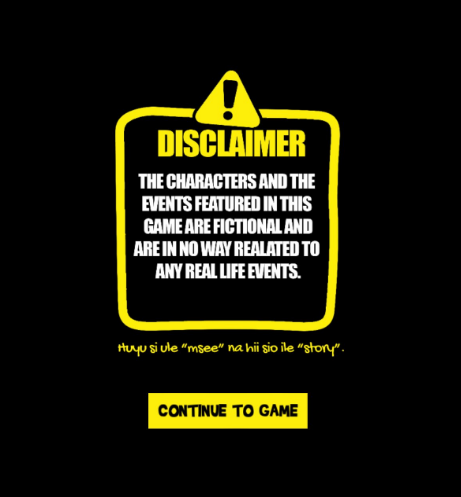 Loading...
Pangani Diary: Junet Mohamed Narrates What Happened Inside the Cells < Previous
After Ending Larry Madowo’s Career, This is Where Moses Kuria Went To Celebrate Next >
Recommended stories you may like: