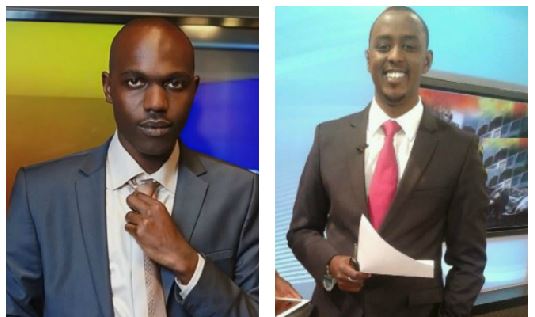 The results are out and it’s almost unanimous. Citizen TV’s Hussein Mohammed is better at carrying out TV interviews than NTV’s Larry Madowo.

We conducted the poll on Monday following Larry’s poor showing on Saturday night when he hosted Gatundu South MP Moses Kuria. Many agreed that what we witnessed was not an interview but a loud argument.

He was castigated properly on social media up until Monday.

Whether his performance on Saturday will influence possible high profile individuals into accepting or refusing his invites is yet to be seen, but when the immediate former Chief Justice Willy Mutunga opted out, it was seen as a pointer.

All in all, majority of Kenyans don’t think Larry is capable of conducting big interviews.