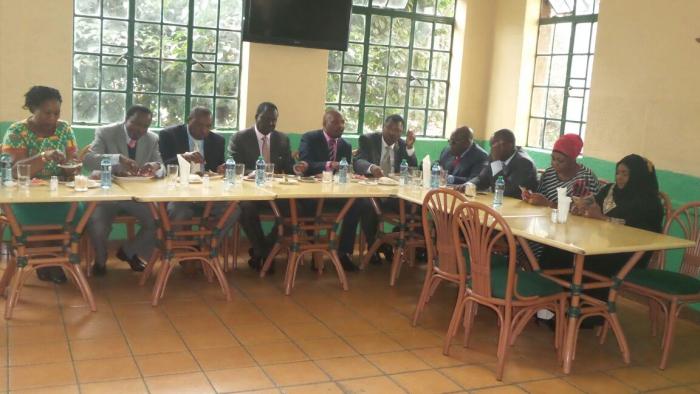 The leaders gathered at Kosewe Ranalo Restaurant located along Kimathi Street to fulfil a promise Odinga made last week when the eight were locked up at Pangani and Muthaiga Police Stations.

The controversial legislator showed up 20 minutes late amid whispers from the Cord brigade who kept inquiring on his whereabouts.

Kuria’s arrival prompted a quick change of sitting positions to have Mr Odinga sandwiched between Mr Kuria and Mr Ngunjiri.

Kabete MP Ferdinand Waititu did not join the group for lunch because he was attending a funeral in his constituency. 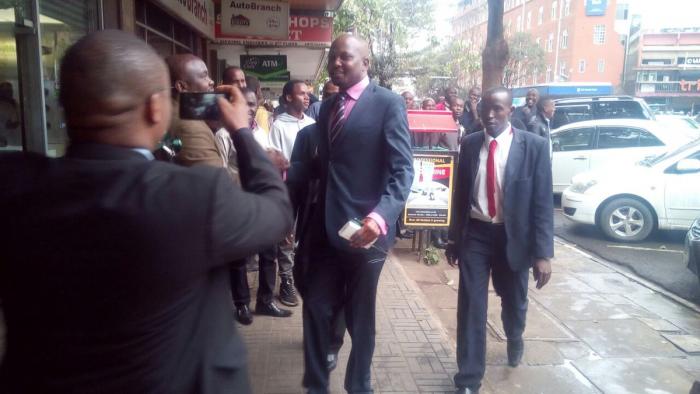 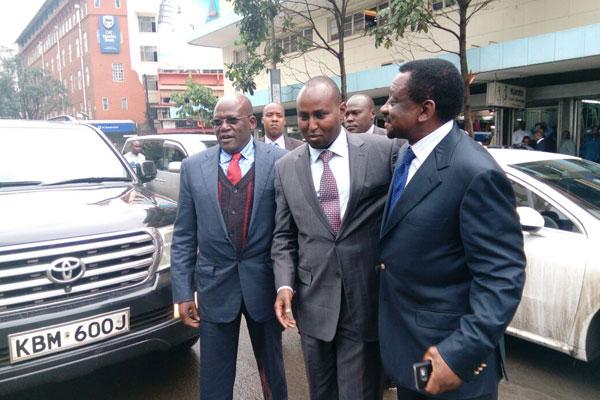 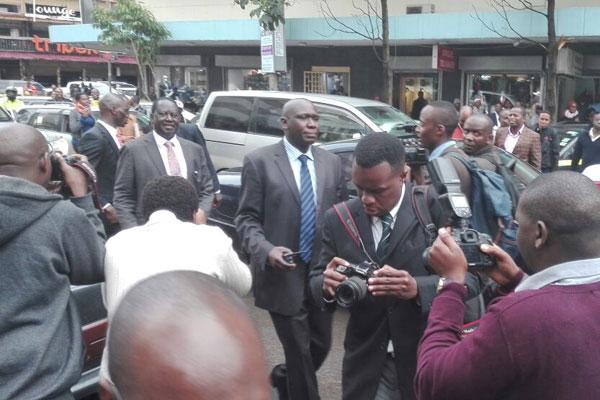 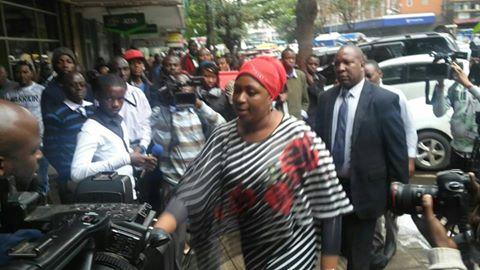 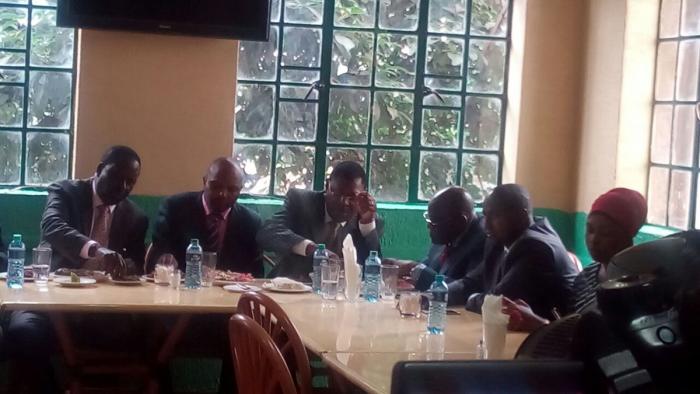 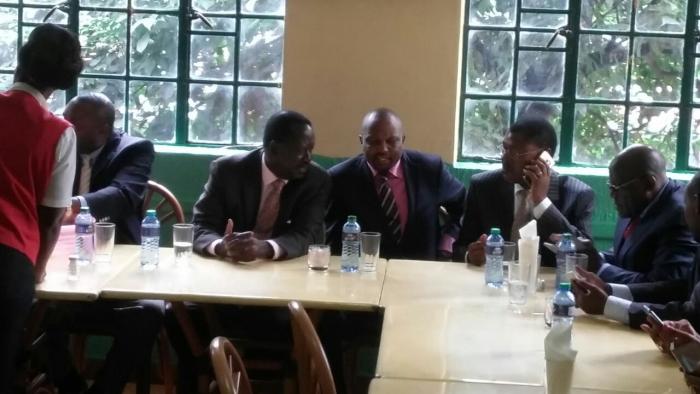 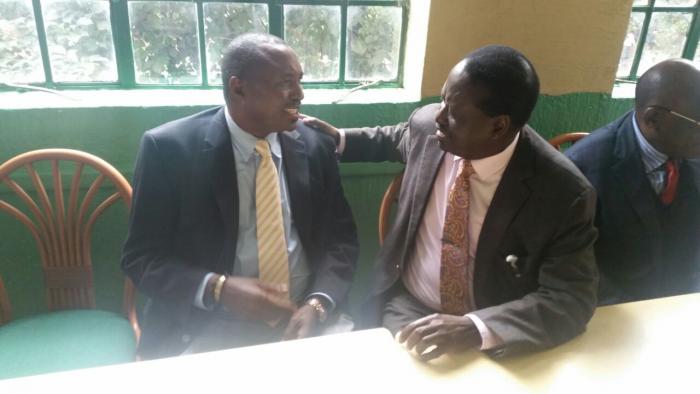 Loading...
“Anti-Corruption Commission is Victimising Me For Being the Governor’s Wife” – Says Kidero’s Wife < Previous
After NTV Exit, Sheila Mwanyigha Launches Own Show ‘Sheila Lives Out Loud’ Next >
Recommended stories you may like: