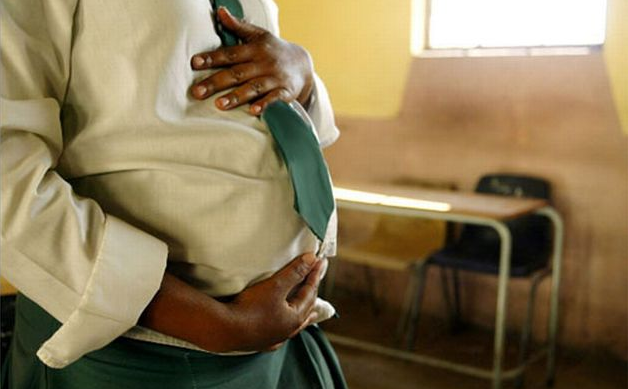 A class 8 pupil in Nakuru county is allegedly 6 months pregnant by county officer who has been her lover for two years.

The pupil at Keringet Boarding Primary School told the press on Wednesday that “he pays me Sh50 whenever he sleeps with me.”

The officer is stationed at Kuresoi sub-county headquarters.

She said that the 50 year old officer also bought her a phone for use whenever he needed her.

“We started dating when I was in class six,” she said as quoted by The Star.

She said that the officer would pick her up during the holidays and drop her using a county government vehicle while her guardians were away.

Keringet Boarding Primary School headteacher, Jane Songok said the minor has been living with her aunt since her mother died five years ago.

She added that a catholic nun based in Kisumu has been paying school fees for the girl and her five siblings.

The officer is alleged to have offered a member of the school board Sh50,000 for silence on the matter but the deal fell through.

Mrs Sangok said that she reported to the education office and wants serious action to be taken against the man.

“The officer’s children are in good schools yet he takes advantage of his government job and vehicle to spoil vulnerable minors,” she said.

“I will not rest until police take firm action against him.”