An elderly woman caused a scene during a public rally in Nandi in which Deputy President William Ruto was the main guest.

The woman whose identity has not been confirmed attempted to make her way to the dais where the DP was making his speech.

It took the intervention of area chief, police and Nandi Woman Representative Zipporah Kering to thwart the woman’s attempts. 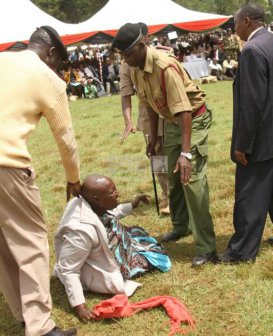 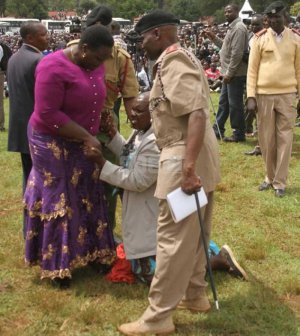 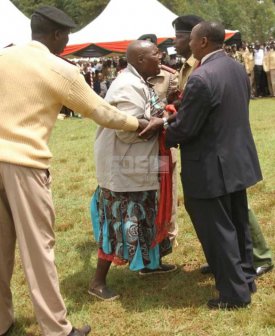 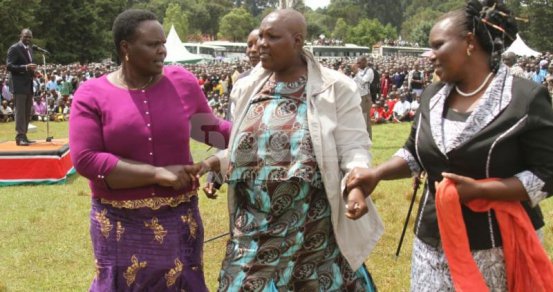 This is not the first time a Kenya has attempted to force their way to very important persons (VIPs).

In March this year during Beyond Zero marathon at the Nyayo National Stadium, a granny tried to deliver a portrait of President Uhuru Kenyatta to the First Lady as a gift, but her attempts were stopped in their tracks. 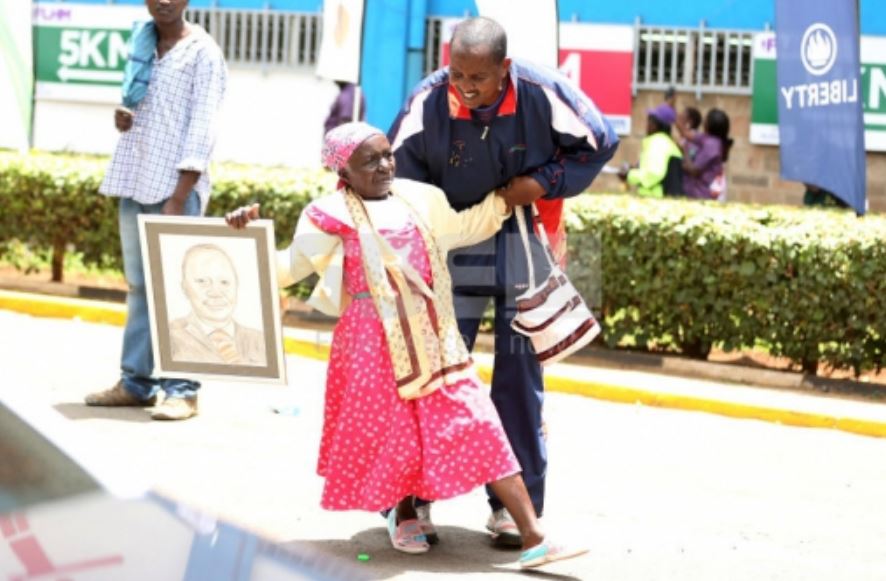 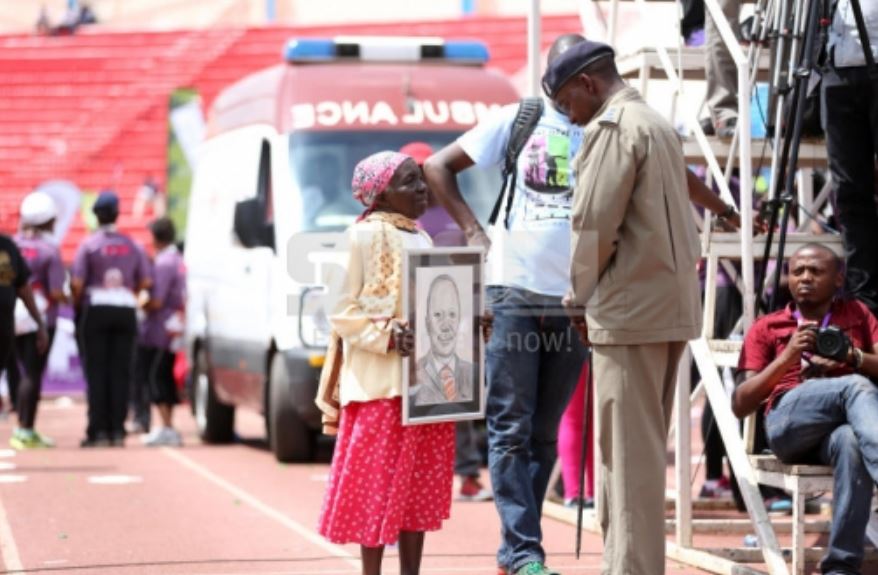