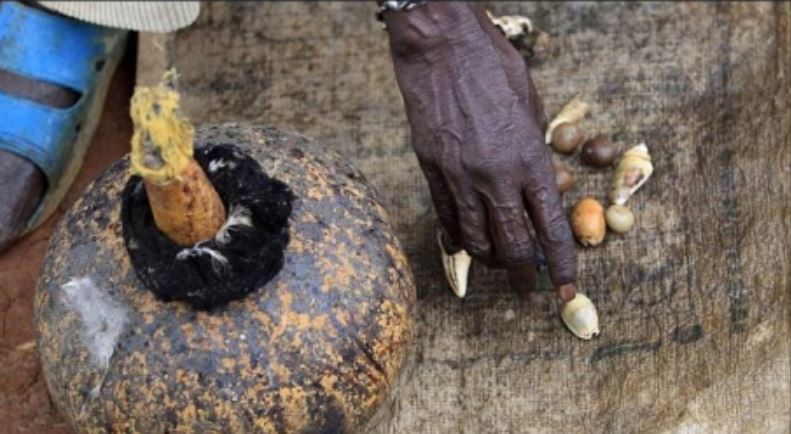 While a majority of Kenyan witch doctors claim to be able to make others filthy rich, they are usually wallowing in abject poverty.

However, there is an exception to that stereotype. Annah Mutheu is a witchdoctor who lives life on the fast lane.

She has been described as Kenya’s richest wealthiest witch doctor, and we are not arguing with that.

She owns a lavish home which she estimates to be worth Sh40 million. According to The Nairobian, she also owns a fleet of cars and often jets in and out of the country like a corporate high-flier.

Even more shocking is the fact that she is a class 8 drop out.

She told the local daily that she inherited the trade from her parents.

“Most people assume that witchdoctors are poor and lead miserable lives. That is not the case. I am a woman of means and my juju business has made me rich,” the former student at Katwii Primary School confessed to The Nairobian.

Surprisingly, Annah never misses church every Sunday and uses the Bible a lot to heal her clients.

She is a 39 year old mother of three and prefers to be called  ‘the boss lady.’ 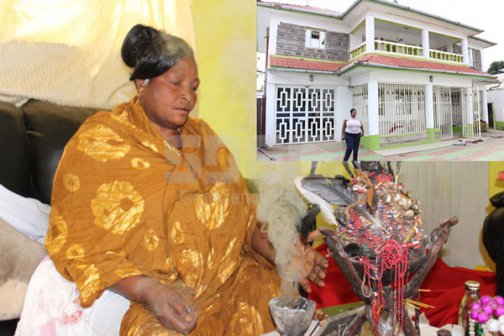