Junet Mohamed: “Moses Kuria Has a Toothpick Down There.. I Saw it in Pangani” (VIDEO) 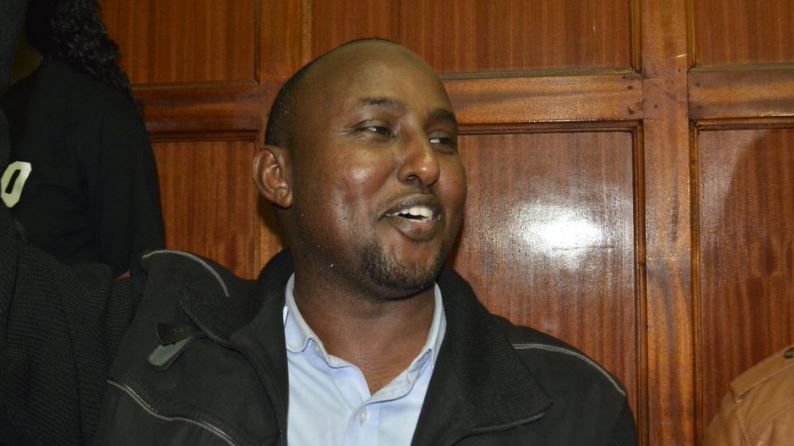 Junet Mohammed has stated repeatedly that the statement that took him to Pangani was not hate speech, and actually many people agreed.

If he had not spoken ‘hate speech’ then, he sure as hell has now.

Addressing the media outside Ronalo Restaurant on Tuesday after their lunch with Cord leader Raila Odinga, Junet Mohammed said that he was shocked at the size of Moses Kuria’s ‘balls’.

“Among the people locked up in Pangani, I was the youngest. On the night we arrived at Pangani, I thought Moses Kuria was a man. But I saw as if he had no balls. I checked his trousers and there was nothing to talk about. That’s when I knew things are thick.”

Well, I think that’s enough with the details.