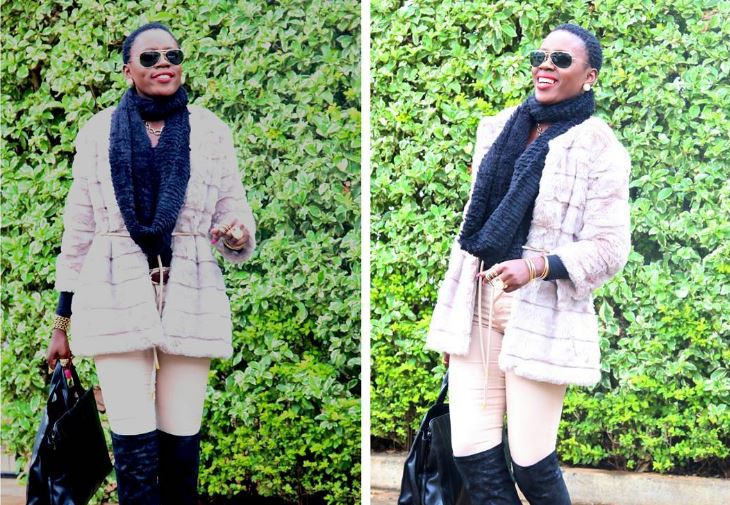 Whether Jesus is the real sponsor or not, singer Akothee’s fiance (usually considered her sponsor) is without a doubt the real deal.

Following news that the ‘Give It To Me‘ singer might be heavy with her 6th child, she was flown out to South Africa for the best medical care. Apparently, that was not all for Akothee and her upcoming child.

Akothee could soon be cruising in a ferrari on Kenyans roads if her social media post is anything to go by.

While still in South Africa, Akothee posed next to a swanky red ferrari saying the unborn child has come with blessings.

In the post, Akothee also hints that her ‘sponsor’ should hurry up with the car’s documentation so she can park the car in her hometown in Rongo. 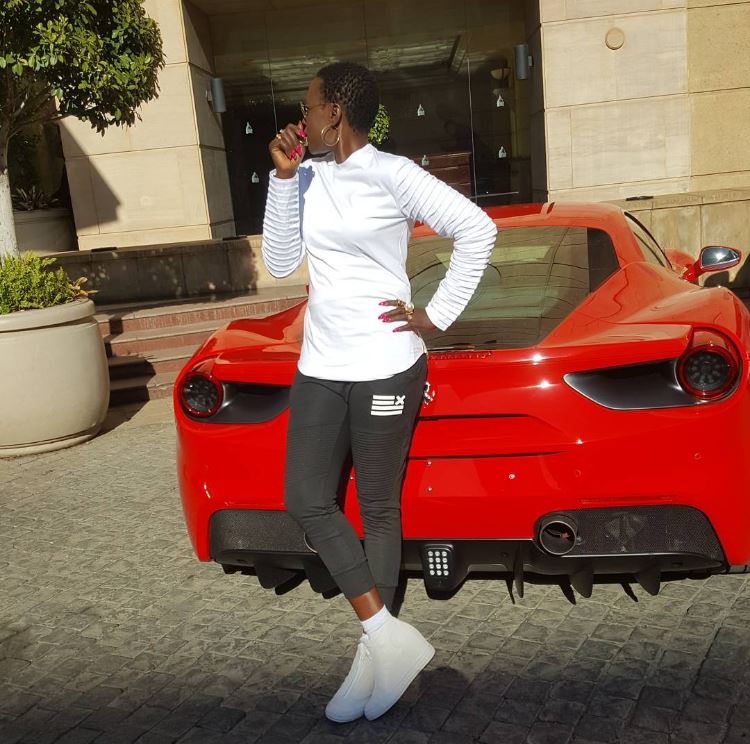 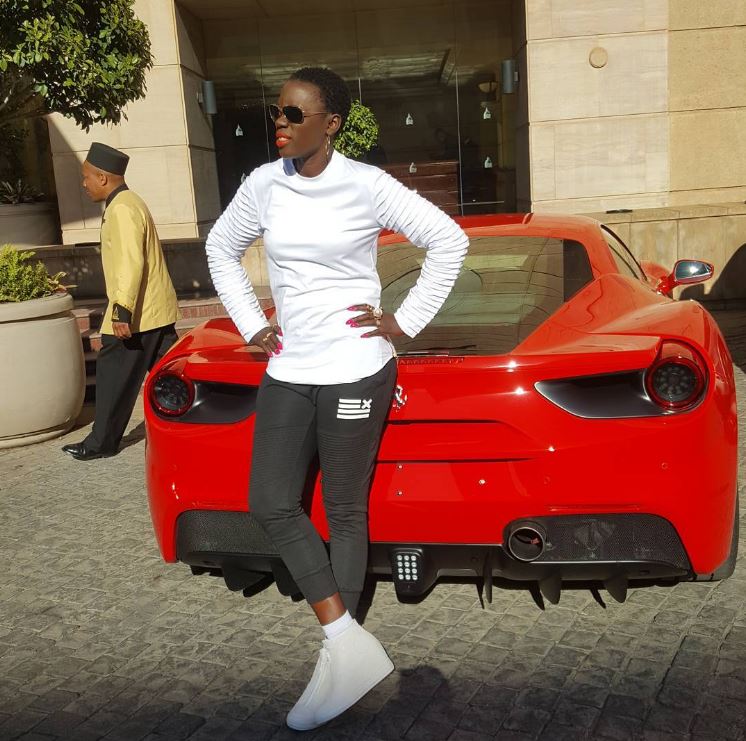 For now, we can only wait and see if her post holds any water or Akothee is just taking us for a very expensive ride(pun intended).