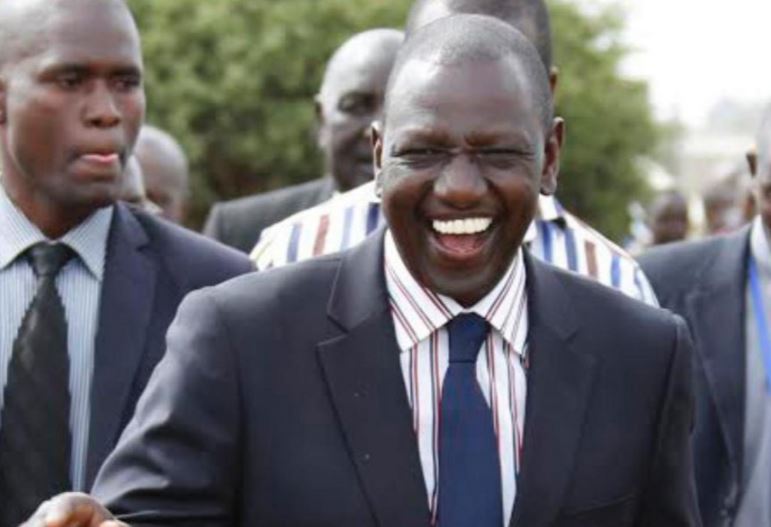 Ahead of the 2017 General Elections, Kenyan politicians have already started trading jibes with their respective opposition leaders.

Deputy President William Ruto is without a doubt one of the politicians who has excellently mastered the art. He thrives in exchanging thinly-veiled attacks with his political competitors, as we recently saw when he made fun of all three cord principals Raila Odinga, Moses Wetangula and Kalonzo Musyoka.

Well, he is at it again.

He went ahead to note Kalonzo, who was once a Vice President, now sits on tarmac.

Loading...
Larry Madowo: “Given a Chance To Do Moses Kuria Interview Again, I Would Not Change Anything At All” < Previous
Black Ferrari Spotted in Nairobi – PHOTO Next >
Recommended stories you may like: