Njugush is credited with coming up with the name ‘Loopita Thiong’o’. This was at the height of Lupita’s Oscar success. 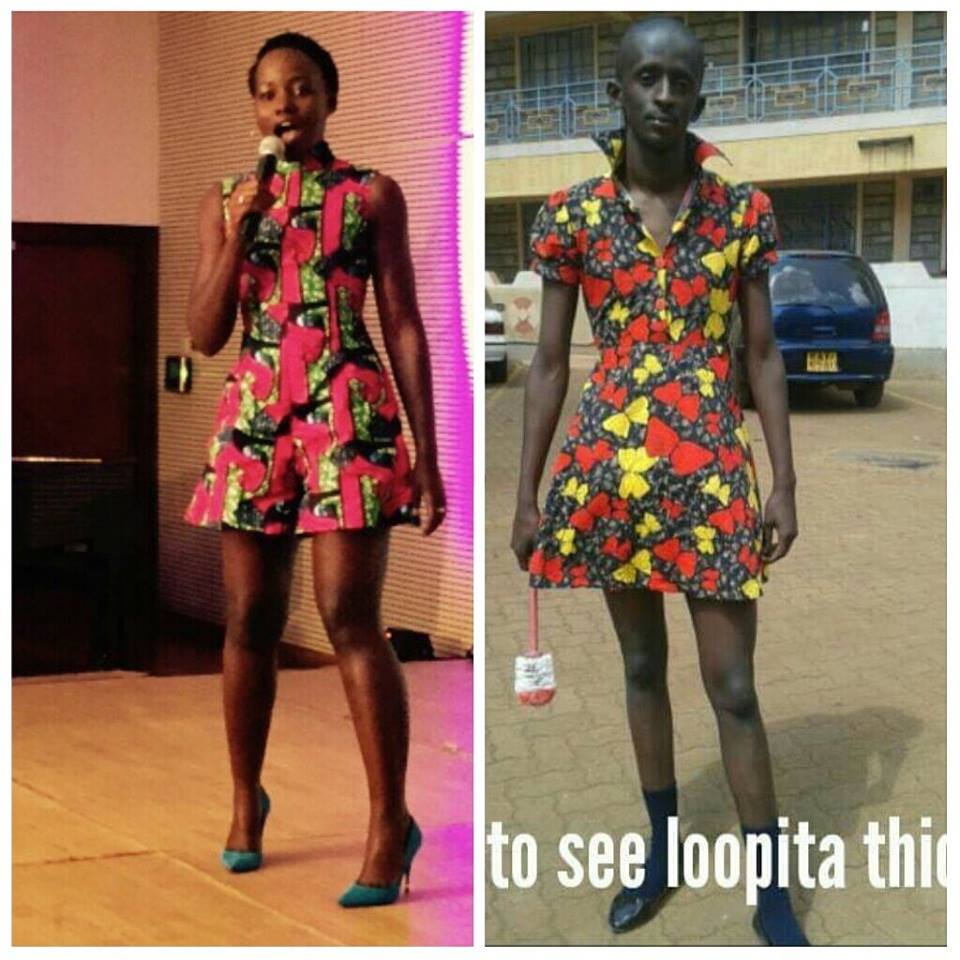 The comedian has now found himself another name, ‘Neyo Kotwe’ or simply Mr. Kotwe. I’m literally crying as I write this. 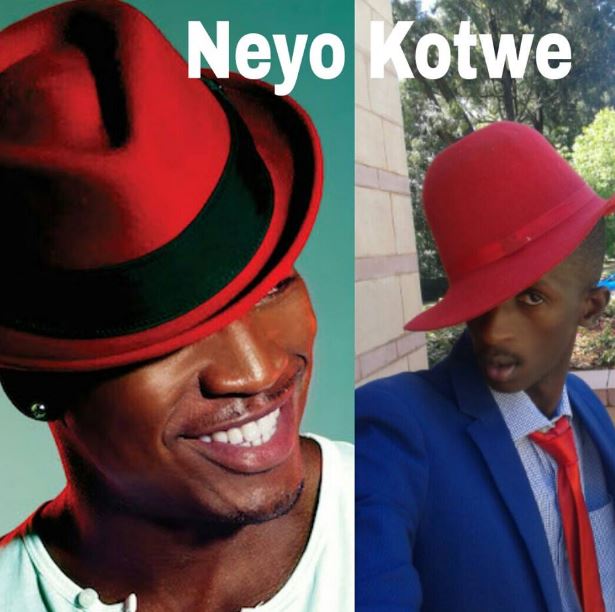 His creativity is out of this world and it does not stop there. He does not make blog headlines often, but his Facebook is a beehive of activity. Fans love him and appreciate with the thousands of likes after every post. 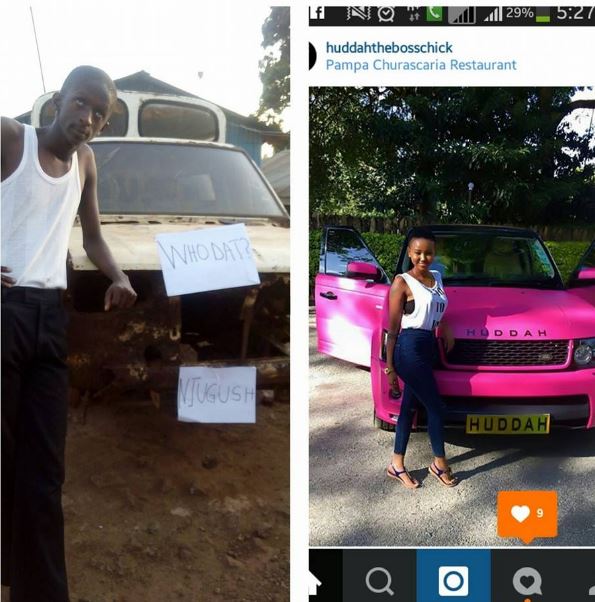 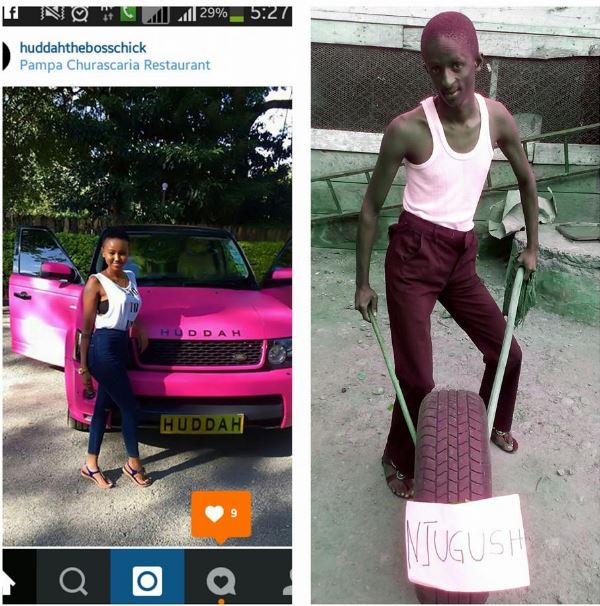 His sense of humour is not just in pictures. 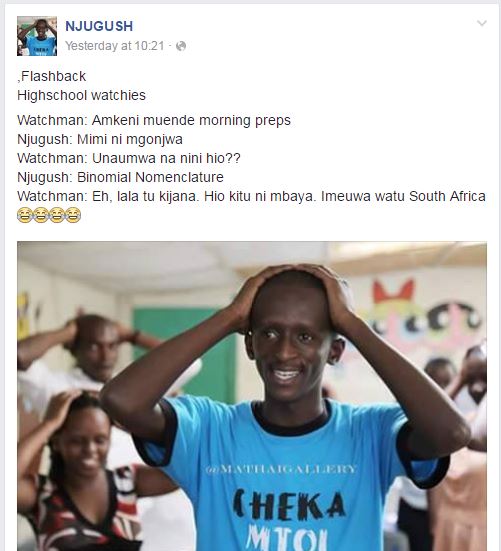 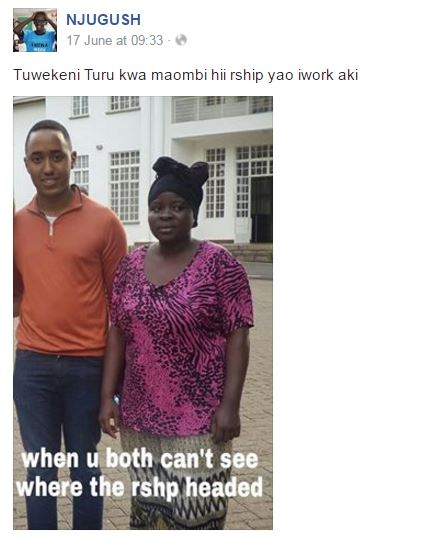 And when he makes videos, they are perfect.

Here he is addressing the very important issue of ‘Magonja ya Zinaa’.

And here he talks of the very dangerous disease called Bilharzia

And here I’m sure he made a lot of enemies. 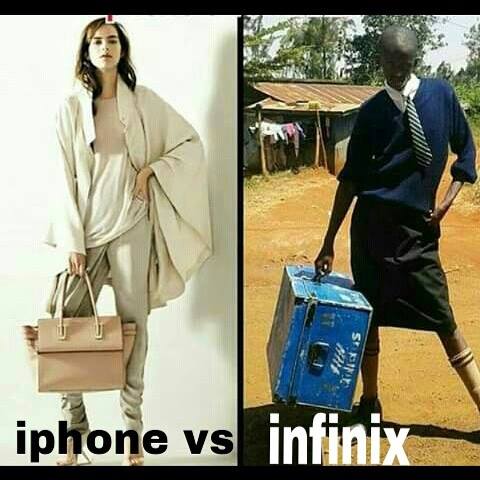 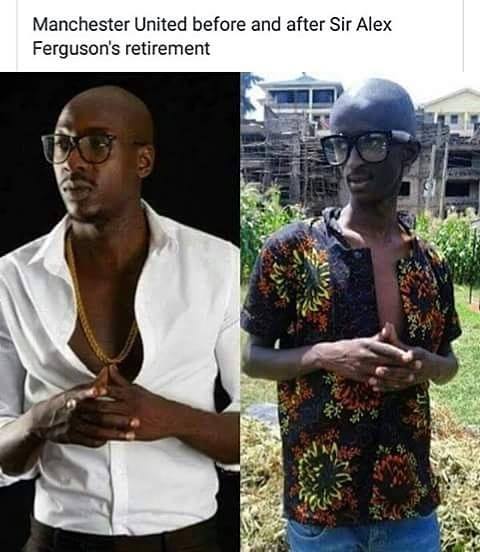 Did you see his Mother’s day video that went viral?

What about this time he left Team Mafisi disappointed? 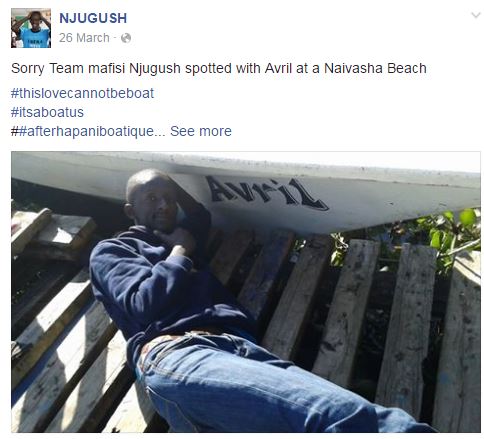 But it was short lived. He was quickly back in the market after acquiring a sleek new look. 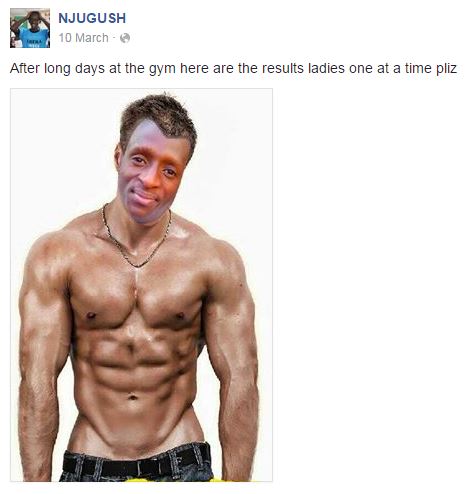 There was also this time he showed us how to dump her like a pro.