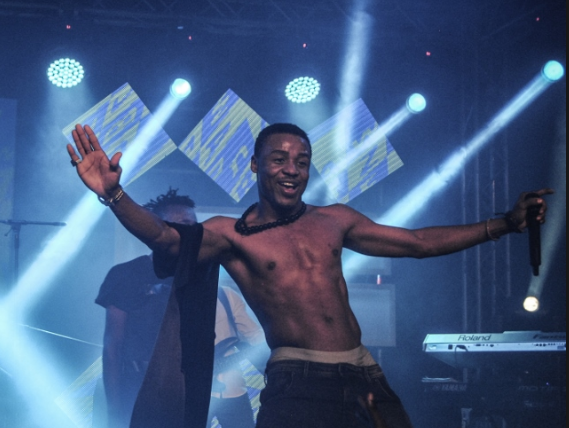 Tanzania’s Ali Kiba is set to rock Nairobi once again.

Six months after he thrilled his Kenyan fans during the ninth edition of music extravaganza Koroga Festival in November last year, the ‘Lupela’ hit maker will be headlining another show in the city.

The show dubbed ‘It’s Big’, is slated for July 10 at the Nyayo National Stadium. 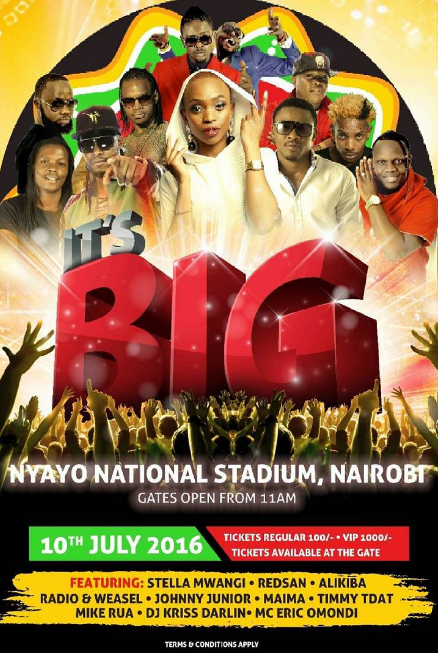 The hitmaker is expected to return with renewed vigor having recently signed a deal with Sony Music Entertainment, to become the second major artiste to be signed in Africa after Nigeria’s Davido.