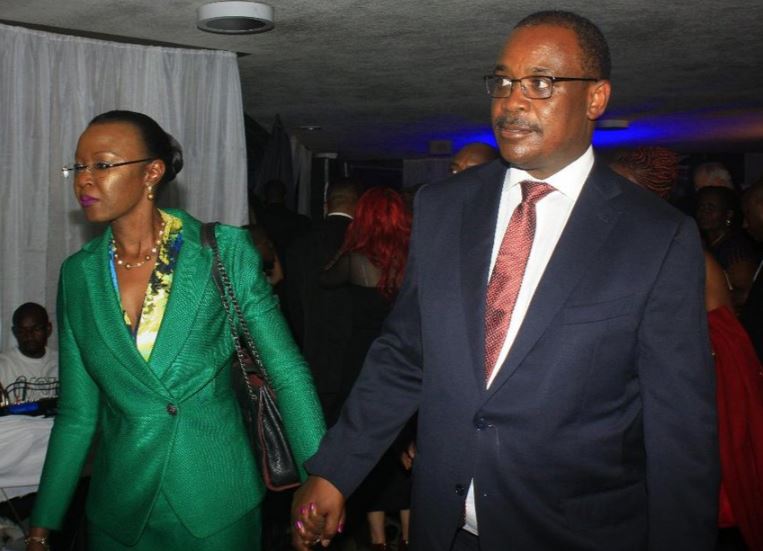 The wife of Nairobi County Governor Evans Kidero is seeking an urgent response from the Ethics and Anti-Corruption Commission to a petition challenging her investigation for alleged corruption alongside her husband.

Dr Susan Akello Mboya filed a constitutional petition seeking to protect rights of married women when their husbands are under investigation for corruption.

On Monday, Dr Mboya through lawyer Tom Ojienda, told the High Court that her petition raised very fundamental issues touching on the Constitution, hence the need for the Ethics and Anti-Corruption Commission to urgently respond so that the hearing could commence.

Dr. Mboya wants the investigation against her declared unconstitutional as it is tantamount to discrimination on the basis of sex and marital status, reports Nairobi News.

“The EACC victimised me for being the governor’s wife when it sought court orders to investigate my bank account at Commercial Bank of Africa in relation to an ongoing probe against Dr Kidero,” says Dr Mboya in her court papers.

According to Dr. Mboya, she is a financially independent woman who has built her wealth over the years through hard work and investment in real estate and stocks.

She adds that she is a highly respected philanthropist who has worked tirelessly to mentor and uplift the wellbeing of thousands of girls in Africa by assisting them with their education.

“I am a victim of my sex and that is why I am being subjected to these illegal investigations,” she says in her court papers.

The Director of Public Prosecutions said the warrants to investigate the accounts were lawfully issued.

The hearing resumes on July 25 after Justice Joseph Onguto directed the anti-graft commission to respond.