The President was received by President Ian Khama of the Republic of Botswana when he touched down at Sir Seretse Khama International Airport in Gaborone. He was honoured with a a 21 gun salute.

Top on his agenda will be the Tripartite Free Trade agreement, trade and economic ties with Botswana, industry and manufacturing and mining and tourism. The two presidents will then address the 2nd Botswana–Kenya Business Seminar, which aims to exploit existing trade potential between the two countries.

Uhuru was later in the day hosted for a State luncheon. 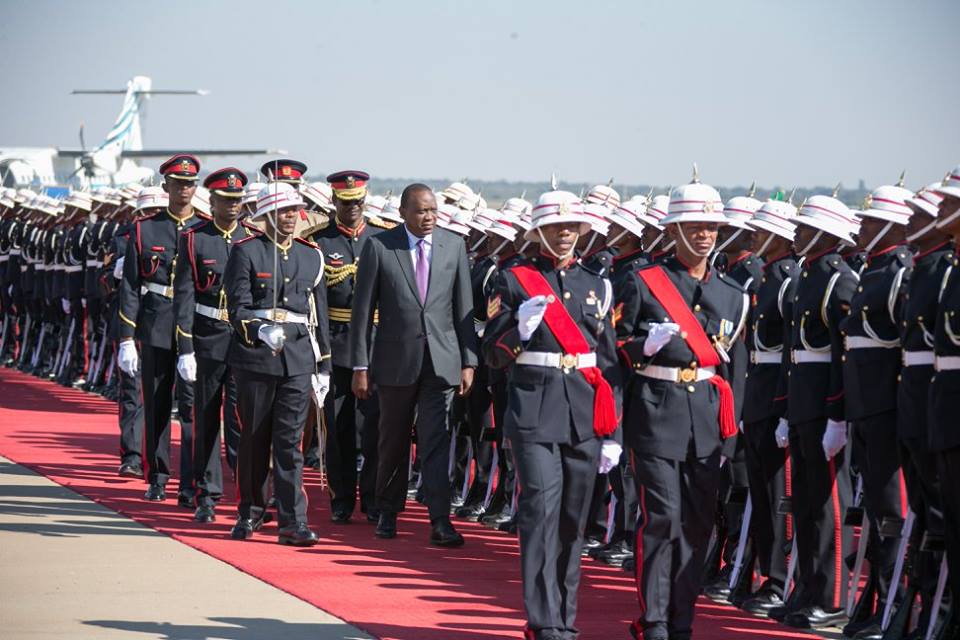 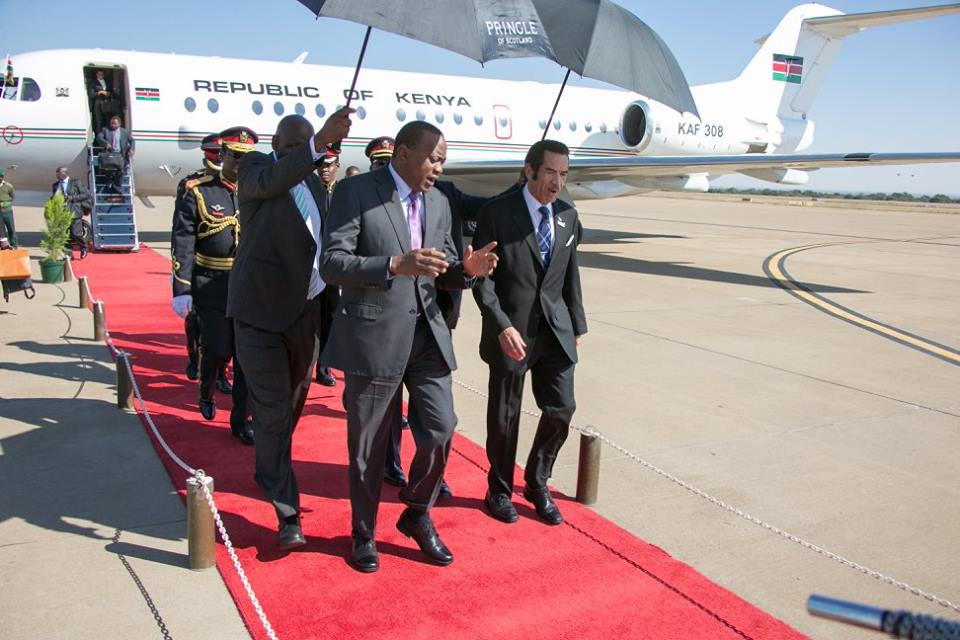 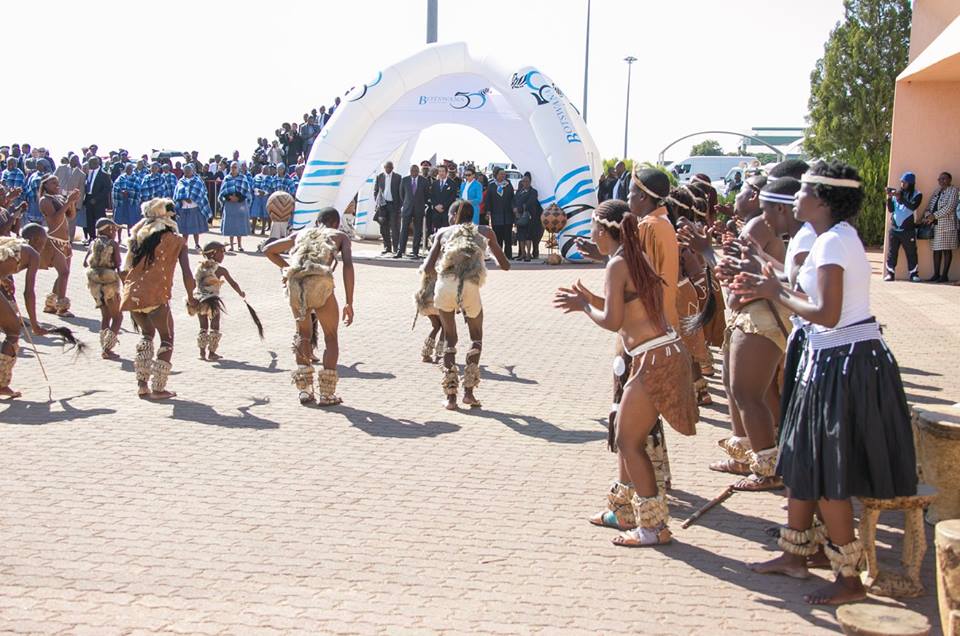 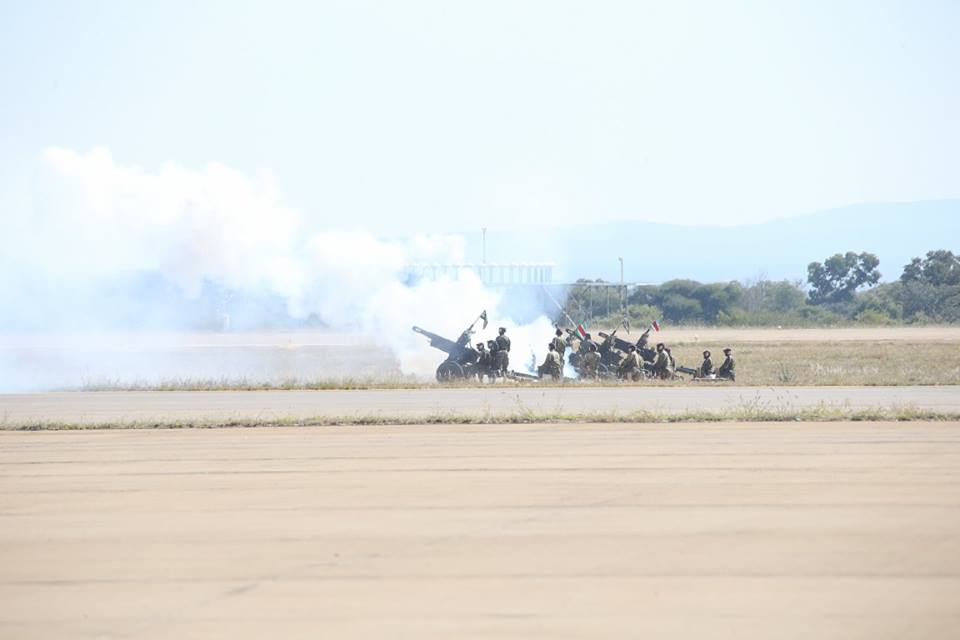 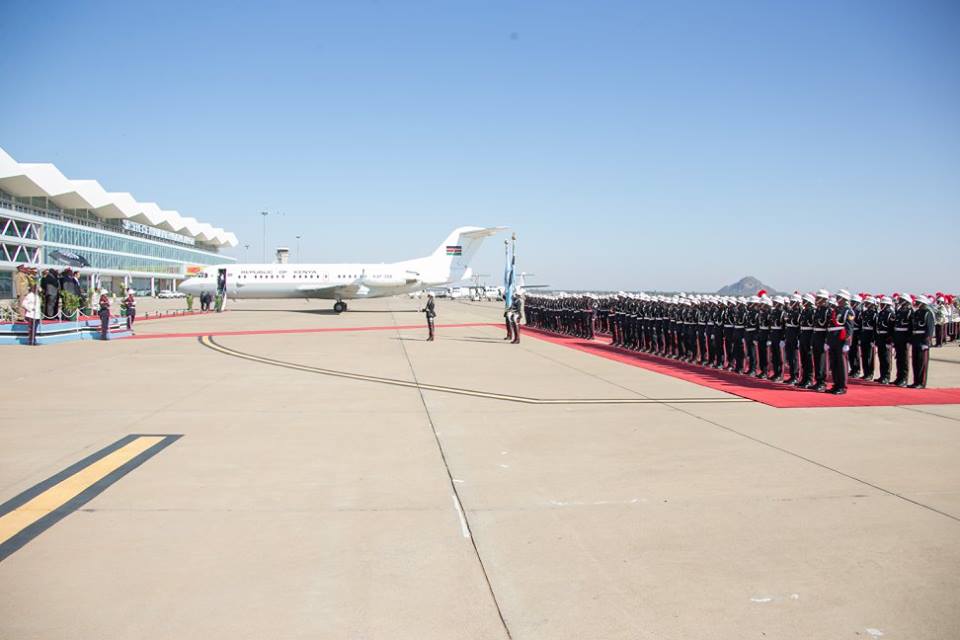 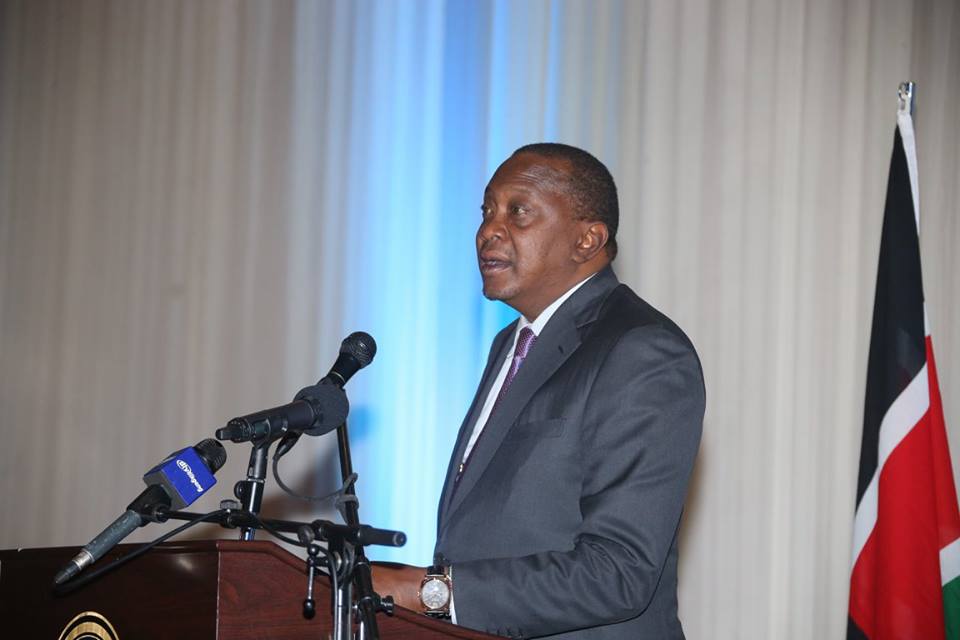 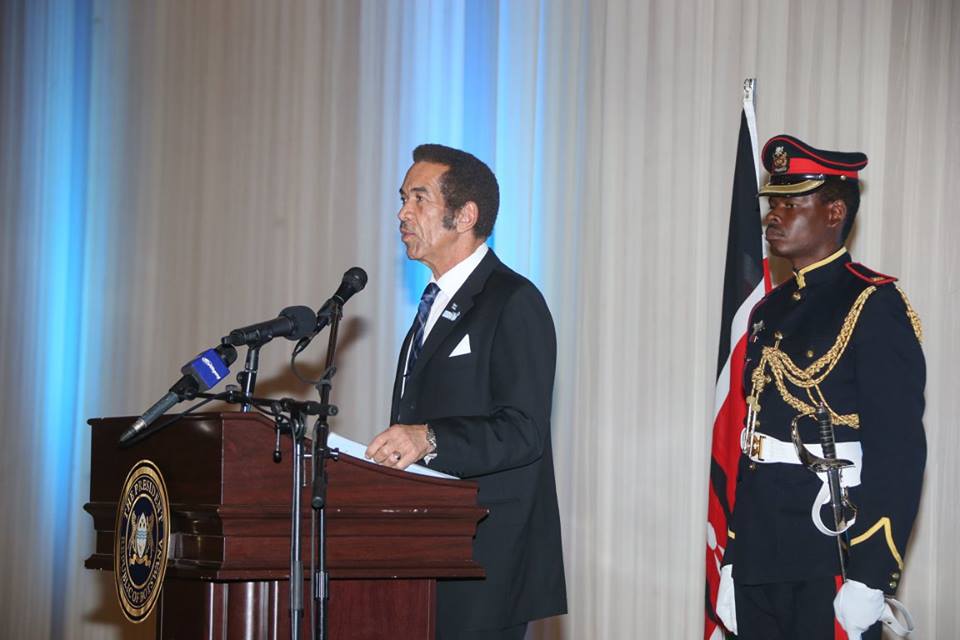 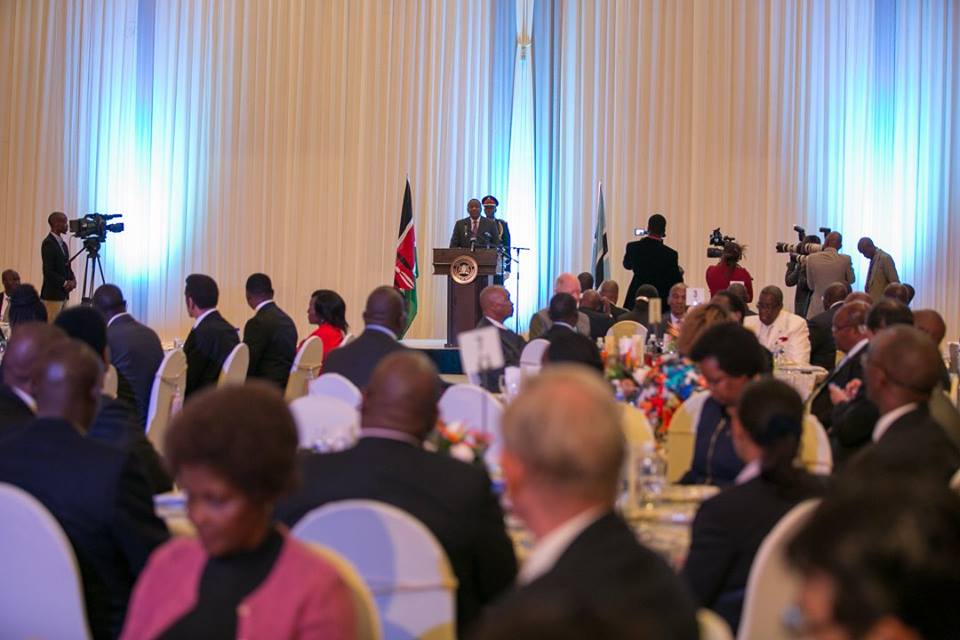 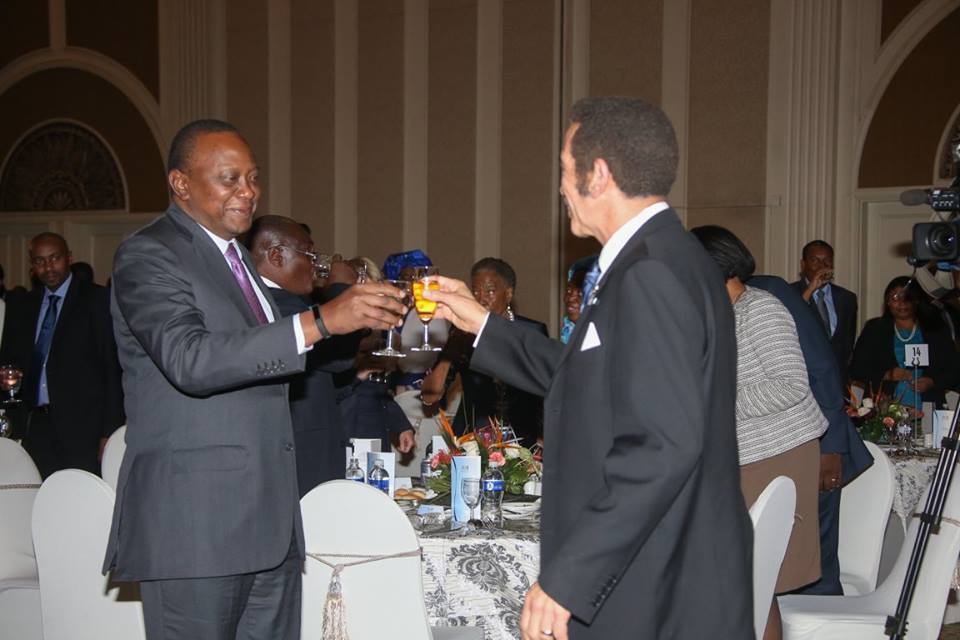 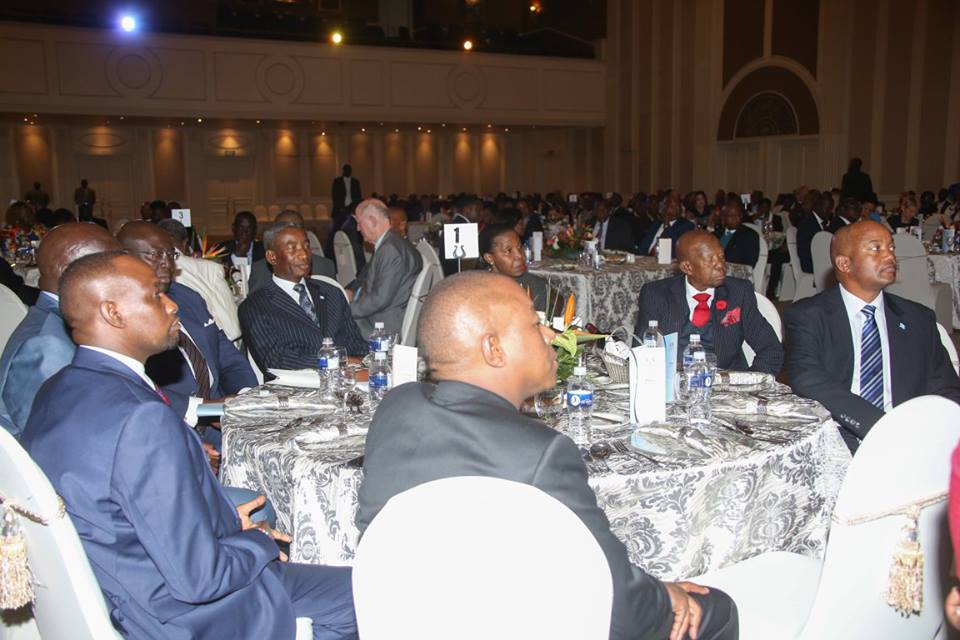 Loading...
SHOCKING: Man Who Hacked Pregnant Wife to Death Commits Suicide in Police Cell < Previous
Vihiga Man Beats, Kicks Wife Out of Home for Eating his Fried Termites Next >
Recommended stories you may like: