Mustafa Lashes Out at His Latest Critics 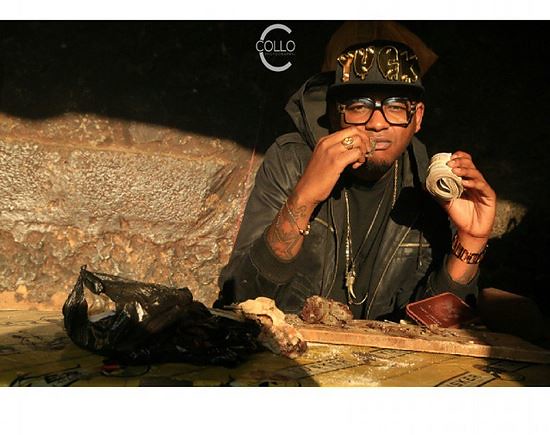 After the much publicised heated exchange with Nyota Ndogo, rapper Colonel Mustafa is not out of the woods yet. Another crop of artistes have come out to blast the ‘Dodoma Singida’ singer for breaking the unity of coastal artists.

According to a Mombasa lobby group led by singers Hassan Faisal Mufti and Brown Mauzo, Colonel Mustafa has been trying to break the unity of coastal based artists by frequently attacking Nyota Ndogo. Typical of Mustafa, he was always going to hit back.

He posted a screenshot of the accusations and captioned it: “I think some of this lobby groups compromising of artists led by HASSAN FEISAL MUFTI should just shut the fuck down,u cant stop river nile from flowing” @hassan faisal [email protected]